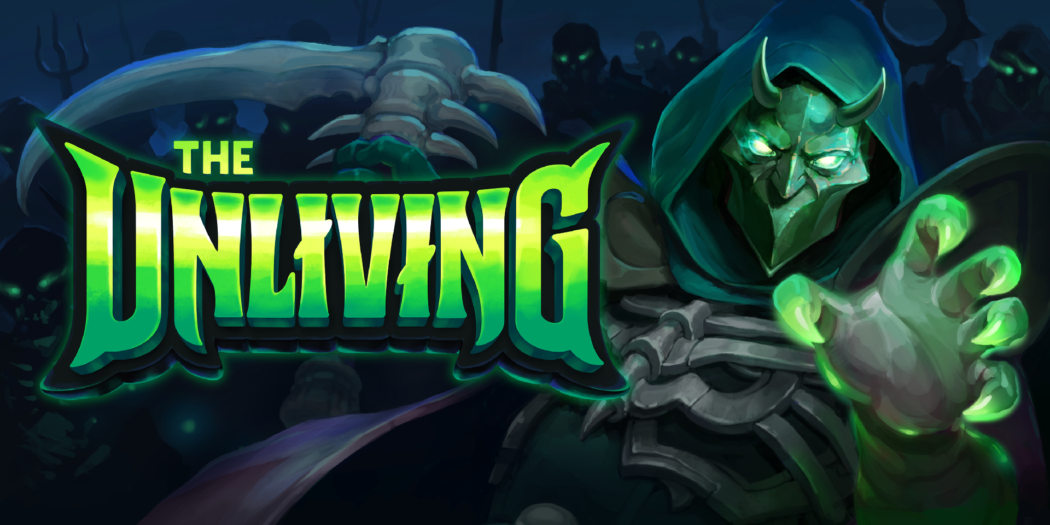 Home / News / Trailer: Wage war on the living with The Unliving

It’s all-out war as the forces of the underworld siege the realm of man in Team17 and RocketBrush Studio’s dark fantasy aRPG The Unliving.

Bullets, right from the press release:

The Unliving is set to launch on the PC some time in 2022, in Early Access form. But before it gets to that, there’s a demo that you can check out right now on Steam.

The demo showcases one level from the finished game, as well as a boss fight. It also includes a few special abilities that’ll give you a taste of what undead combat will feel like when the Early Access title arrives.

Jason's been knee deep in videogames since he was but a lad. Cutting his teeth on the pixely glory that was the Atari 2600, he's been hack'n'slashing and shoot'em'uping ever since. Mainly an FPS and action guy, Jason enjoys the occasional well crafted title from every genre.
@jason_tas
Previous Trailer: Iron Harvest Complete Edition brings the full RTS experience to consoles
Next Spider-Man to return to a more monstrous form in Savage Spider-Man