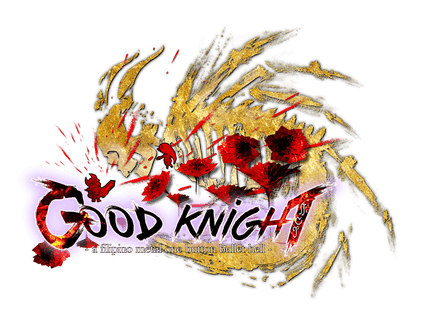 Think you have a mental picture of what a completely insane bullet hell shooter looks like? You don’t. It’s been delayed, but get a load of Good Knight.

Good Knight is based in Filipino mythology, which is rich with some pretty incredible imagery that doesn’t get all that much play in pop culture. So it’s particularly cool to see it dug into for this title.

For up to 4 players, and described as “butt clenching”, there is a ridiculous amount of stuff happening on the screen. I think I might be having a stroke just looking at it, but I can’t say I’m not intrigued. While we haven’t seen much about Good Knight, it does look pretty incredible. And it also features a level-editor, which… has that ever even been done before in a game like this? Don’t think so.

In any event, there’s no new release date for Good Knight just yet, though originally it was supposed to arrive on Steam today. We’ll let you know when something more comes along.

Jason's been knee deep in videogames since he was but a lad. Cutting his teeth on the pixely glory that was the Atari 2600, he's been hack'n'slashing and shoot'em'uping ever since. Mainly an FPS and action guy, Jason enjoys the occasional well crafted title from every genre.
@jason_tas
Previous Mezco’s One:12 The Crow figure still up for pre-order
Next Inferno #4 officially brings Jonathan Hickman’s X-Men run to a close