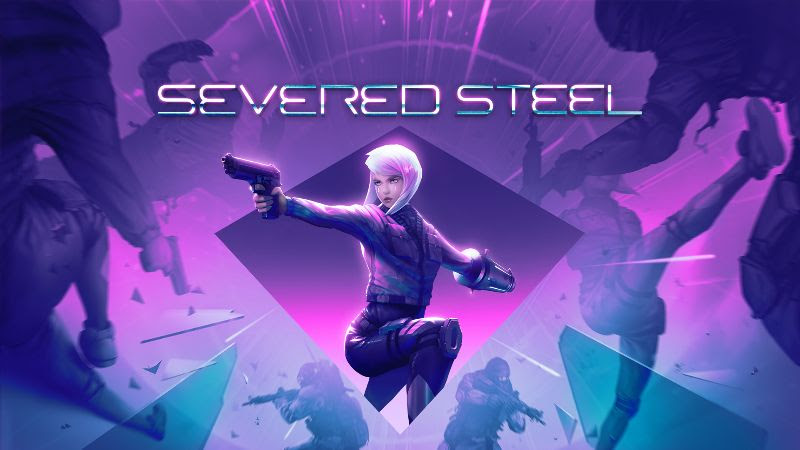 Inspired by some legendary titles, Severed Steel employs a stunt system and copious amount of bullet time to present a fluid action experience.

It was a one-armed… woman

Inspired by games such as Black, Mirror’s Edge, F.E.A.R., and Half-Life mod ‘The Specialists’, Severed Steel casts players in the role of one-armed protagonist Steel as she battles against the forces of nefarious mega-corporation, EdenSys. The game features bullet-time and a fluid stunt system that allows Steel to wall run, dive, slide, and flip around the destructible environments.

Contrary to most shooters, weapons cannot be reloaded in Severed Steel – a consequence of Steel’s residual limb. Instead, when a gun is out of ammo, Steel must find a replacement weapon, which often means stealing one straight from the hands of an enemy.

Severed Steel has a demo available on Steam that you can try out right now, and its full release on September 17th. As for those console versions, they’re coming up this year, though there’s no official date yet. We can confirm that you’ll be able to play on the PS4, PS5, Xbox One, Xbox Series X|S, and Switch though. So pretty much everything.

Jason's been knee deep in videogames since he was but a lad. Cutting his teeth on the pixely glory that was the Atari 2600, he's been hack'n'slashing and shoot'em'uping ever since. Mainly an FPS and action guy, Jason enjoys the occasional well crafted title from every genre.
@jason_tas
Previous Port Royale 4 slightly delayed on current-gen consoles
Next Inferno sends Jonathan Hickman’s X-Men run out with a blaze