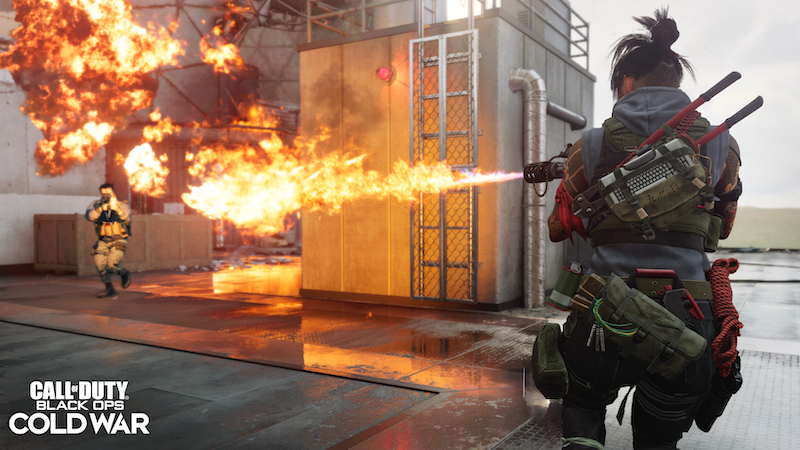 Call of Duty’s next season of content is almost here, with Season 5 hitting for Black Ops Cold War on August 12th. Who’s ready to be a double agent?

As usual, Call of Duty’s latest season promises a ton of fresh content. Not only does the pack come complete with a new game mode, but plenty of everything else you’d expect too.

Zombies, Outbreak, Onslaught, Warzone… all of the above get new additions. There’s a flamethrower Scorestreak too, and a mighty 5 pack of new multiplayer maps.

All of it though, is headlined by Double Agent, and you can get a taste of that in the trailer below.

Season 5 of Call of Duty: Black Ops Cold War goes live on August 12th for all versions of the game.

Jason's been knee deep in videogames since he was but a lad. Cutting his teeth on the pixely glory that was the Atari 2600, he's been hack'n'slashing and shoot'em'uping ever since. Mainly an FPS and action guy, Jason enjoys the occasional well crafted title from every genre.
@jason_tas
Previous Ghostbusters Fright Features and Afterlife figures up for pre-order
Next New official imagery released for Playmobil’s first Star Trek set