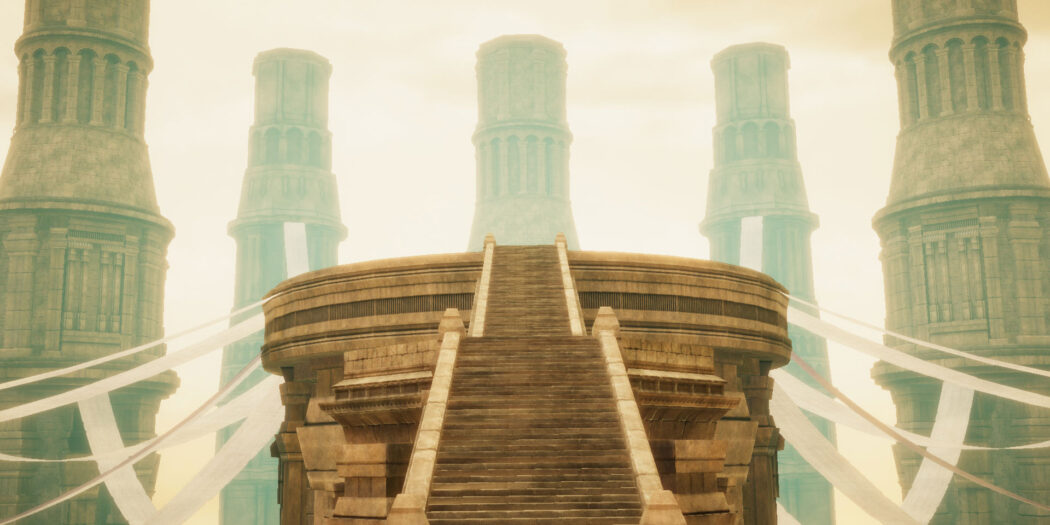 The dark-fantasy series debuts on app stores later this July, with a special gift for new players.

“We don’t have time to deal with gods”

Today, Square-Enix announced through IGN that a spinoff of the Nier series, created by Yoko Tara, will arrive on IOS and Android on July 28. Developed by Applibot, the game will be free to download with in-game transactions. But there are bonuses as well, as with 400,000 pre-registrations already in the bag, every person that downloads the game will receive free gems towards in-game summons’.

Also, for every 100,000 pre-registers more, new tiers of rewards will be added. Reaching 600,000 pre-registrations means players will receive enough gems for a whopping 15 summons’.

Alongside the free gems, Nier fans can also expect valuable materials for upgrading characters. IGN presented a trailer for the mobile spinoff below.

I was raised by Television and some people think that was a pretty big mistake. My favorite games include the Mass Effect Series, KOTOR, Prey (2017), and Control.
Previous Liefeld returning to X-Force for 30th anniversary issue
Next Amazon Prime Gaming loads up with Batman, Frankenstein for July