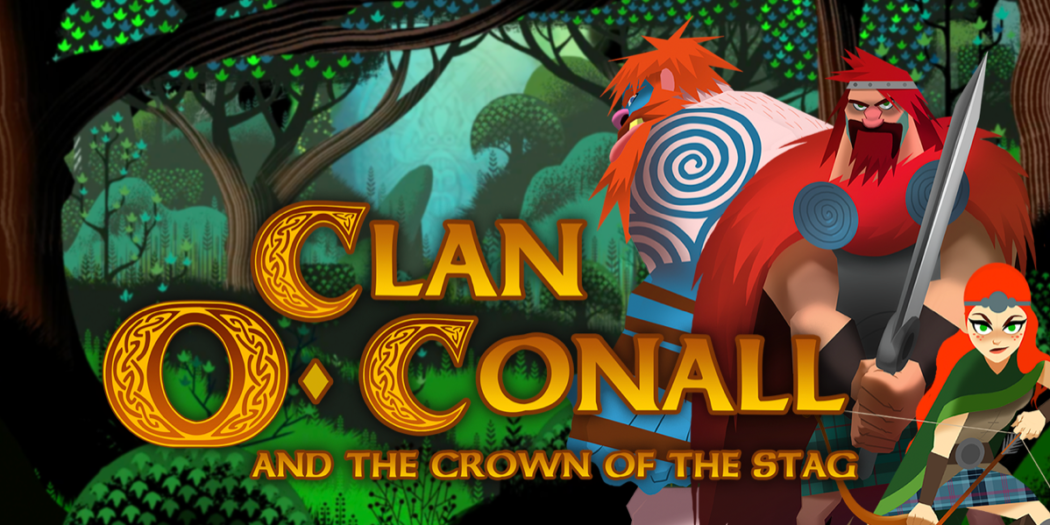 E3 2021 Trailer: Clan O’Conall and the Crown of the Stag slices Celtic folklore on PC today

A storybook-style highlights the side-scrolling action of HitGrab Game Labs’ Clan O’Conall and the Crown of the Stag. It comes to PC (via Steam) today.

The Celtic indie platformer is notable for its gameplay; based around swapping between three characters to initiate combat and solve puzzles – as well as its unique visual style, drawing many comparisons to the golden era of Disney animation.

Clan O’Conall and the Crown of the Stag is out now on Steam, and is currently a finalist in the Nordic Game Discovery Contest in Mälmo, Sweden. It’ll be heading to the ultimate round of that competition, which will be held this November.

Jason's been knee deep in videogames since he was but a lad. Cutting his teeth on the pixely glory that was the Atari 2600, he's been hack'n'slashing and shoot'em'uping ever since. Mainly an FPS and action guy, Jason enjoys the occasional well crafted title from every genre.
@jason_tas
Previous E3 2021 Trailer: WarioWare Get It Together for Switch
Next E3 2021: Bloodrayne Betrayal returns on PC and consoles