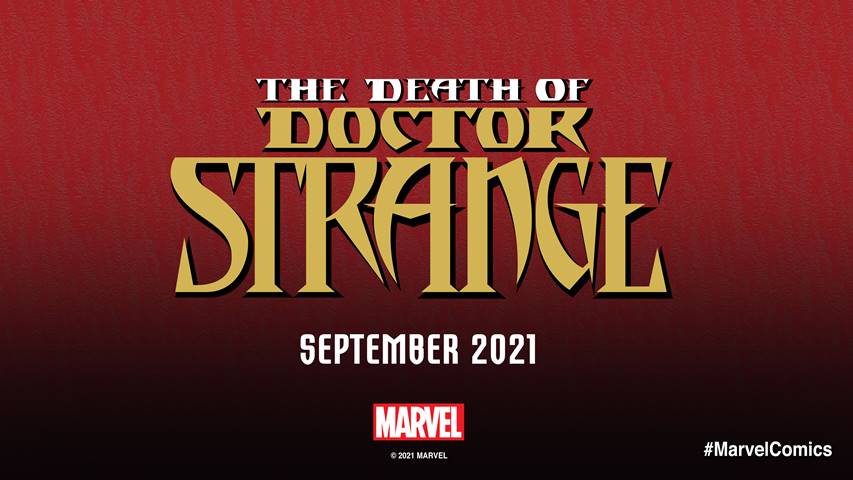 Home / Comics / Dr. Strange to meet his fate this fall in Marvel Comics

Dr. Strange to meet his fate this fall in Marvel Comics

The doctor is out… or at least, it seems like he will be. Marvel Comics has teased the final days of Earth’s sorcerer supreme, Dr. Strange.

Is this the end of Stephen Strange? Well to be fair, we don’t know exactly what’s happening with Dr. Strange this fall. Though it certainly seems as though Marvel is planning on a swan-song for the good Doctor.

Earth’s sorcerer supreme, Strange has been around for a long time, though hasn’t enjoyed the level of popularity that he does currently for a while. A good chunk of that, is that he’s one of the biggest heroes in the Marvel Cinematic Universe right now.

But getting back to the printed page, Strange has been through a ton and a half across his existence. And yes, that includes a number of soft-reboots and reinventions.

This could be another of those, though it doesn’t seem like it. Not only is Marvel billing this tale to-be as the “Death of Doctor Strange”, but there’s also a tag line that reads “The final saga of Marvel’s Sorcerer Supreme begins this September.” So yeah, that sounds pretty… final.

One thing to keep in mind though, as we wait for more on this one, is that Marvel has done a few “death of” stories over recent years, and they’ve all been more or less What If?! tales. So if you’re a big Doc Strange fan, don’t lose your head just yet.

Jason's been knee deep in videogames since he was but a lad. Cutting his teeth on the pixely glory that was the Atari 2600, he's been hack'n'slashing and shoot'em'uping ever since. Mainly an FPS and action guy, Jason enjoys the occasional well crafted title from every genre.
@jason_tas
Previous Capcom Facing £12 Million Lawsuit For ‘Allegedly’ Using Artists’ Photos
Next Logan’s Pokémon Card is a “Million-Dollar Card, Baby”