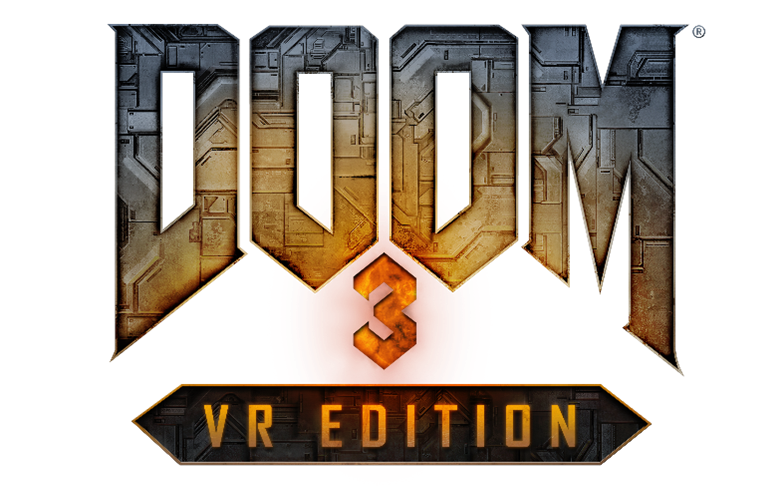 Virtual reality just got a lot more interesting on the PS4, with Bethesda and id Software bringing Doom 3 to the PSVR. The game is out now.

For me anyway, VR has been a letdown. I was all-on on the consumer virtual reality launches of a few years back, picking up a PSVR for my PS4 at launch. However, it didn’t live up to the ideal that I had in the least. And the ‘why’ is pretty easy to explain – too few good games. What I wanted most from the format were FPS’ that modified the typical gameplay of the genre for the virtual world.

But experiences like that were few and far between, and for me anyway, it didn’t take off. Heck we even got a Doom (2016) tie-in called Doom VFR, that had no FPS controls. Instead we got ‘teleport to move’. Meh.

Well, if you’re in the same boat as I was, then you might be pleasantly surprised by today’s launch of Doom 3 VR Edition. Available exclusively for the PSVR, Doom 3 VR Edition brings id’s first series reboot into VR in a proper way.

It might be hard to notice in that trailer, but this isn’t the same Doom 3 that you know and love. Added in are “new textures, shaders and sound effects”, and of course plenty of virtual reality refinements.

You no doubt did notice that in the trailer. It’s kind of hard not to make note of blind-firing and angling shots in Doom 3. On top of that though, the game now has a 180 degree quick turn, as well as a wrist-mounted display. That new gadget will track your health, as well as your armor and ammo levels.

As you might expect too, there’s AIM controller support. Making use of that, gamers can ” land the perfect headshot, easily check corners or blind fire from cover, and dodge attacks without pulling your finger off the trigger.”

Ready to go back to Deimos? Doom 3 VR Edition is available right now for the PSVR.

Jason's been knee deep in videogames since he was but a lad. Cutting his teeth on the pixely glory that was the Atari 2600, he's been hack'n'slashing and shoot'em'uping ever since. Mainly an FPS and action guy, Jason enjoys the occasional well crafted title from every genre.
@jason_tas
Previous Solasta’s spring update is live, adds dungeon-maker
Next Trailer: 360° shooter Orbital Bullet gets a release date and a new trailer