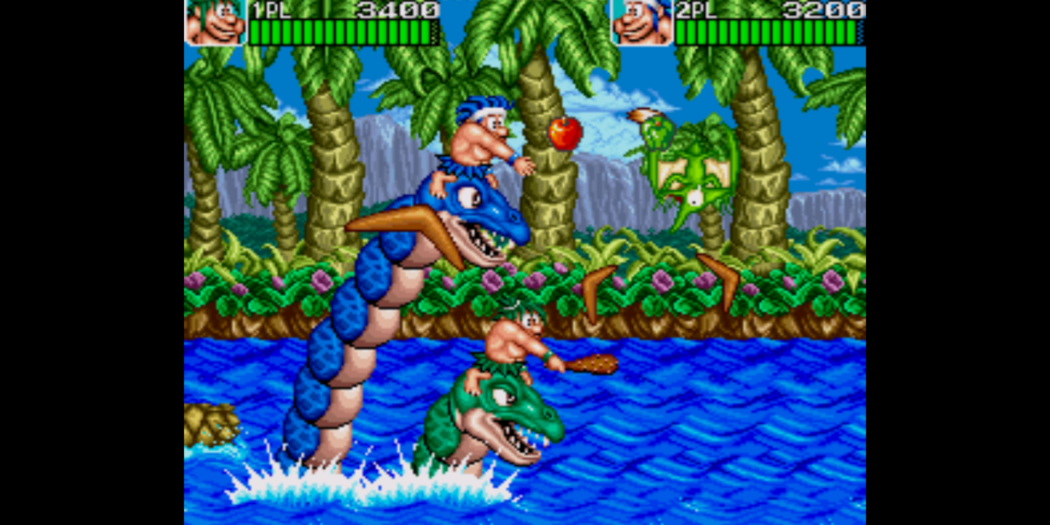 Ziggurat Interactive and 612GAMES just launched a whole mess of classic gaming for the PC. Titles include Caveman Ninja, Heavy Barrel and more.

Never seeming to let up in terms of popularity, retro gaming also seems to never run out of titles to port to fresh platforms. That’s the case here today, with Ziggurat Interactive’s newly announced slate of games heading to the PC.

Together with 612GAMES, the publisher has unleashed a series of 8 games, all of which are titles from the early days of console gaming. They’re all from developer Data East as well, which has a chunky back-catalog. The company has likely put out quite a few fames that you know well.

All 8 games can be found on GOG, Steam, or on the Humble Store. Pretty much all the bases covered there, so whichever way you prefer to buy, you can grab a couple of the following.

Available today for the PC are:

Jason's been knee deep in videogames since he was but a lad. Cutting his teeth on the pixely glory that was the Atari 2600, he's been hack'n'slashing and shoot'em'uping ever since. Mainly an FPS and action guy, Jason enjoys the occasional well crafted title from every genre.
@jason_tas
Previous Trailer: Deathloop’s mysterious island explained
Next Dark Horse collects the old and the new in new Overwatch Anthology