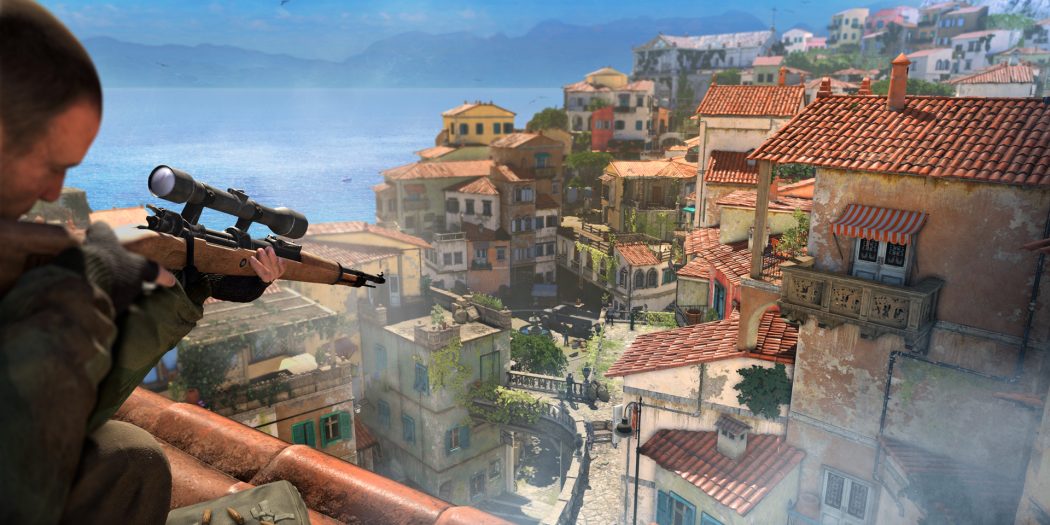 As covert agent and elite marksman Karl Fairburne, you must fight alongside the brave men and women of the Italian Resistance and defeat a terrifying new threat with the potential to halt the Allied fightback in Europe before it’s even begun.

Sniper Elite 4 is out now on Google Stadia.

Jason's been knee deep in videogames since he was but a lad. Cutting his teeth on the pixely glory that was the Atari 2600, he's been hack'n'slashing and shoot'em'uping ever since. Mainly an FPS and action guy, Jason enjoys the occasional well crafted title from every genre.
@jason_tas
Previous Trailer: Assassin’s Creed Valhalla takes you on a CGI raid
Next Prime Gaming offers up Victor Vran, Aurion, and more for November