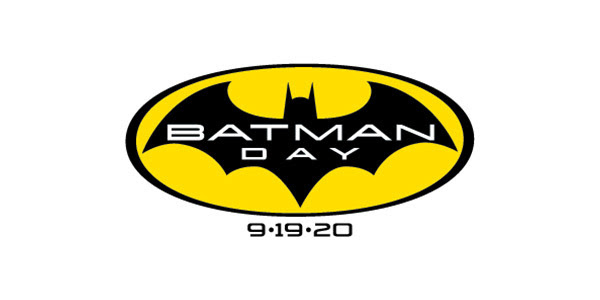 Not even 2020 can stop Batman Day. The DC Comics-centric ‘holiday’ is coming up, and the publisher is planning a series of happenings.

Day of the Bat

Yes, it’s once again Batman Day. Apparently not even the year from hell can stop the yearly celebration of all things Dark Knight. I guess Batman really can defeat anyone/thing?

Either way, the semi-holiday is coming up. And, not that you should expect any in-store stuff to do, but DC Comics does have a slate of stuff for you to check out. It’s a collection that includes a recommended-reading list, as well as stuff to buy and more.

On the reading, DC highlights include:

So with that in mind, what’s to buy? Well there are shirts, jerseys, backpacks, LEGO sets, McFarlane Multiverse figures, and even bicycles. So there’s a lot of awesome stuff out there to pick up.

Jason's been knee deep in videogames since he was but a lad. Cutting his teeth on the pixely glory that was the Atari 2600, he's been hack'n'slashing and shoot'em'uping ever since. Mainly an FPS and action guy, Jason enjoys the occasional well crafted title from every genre.
@jason_tas
Previous Streets of Rage 4 gets updated with buffs, more
Next Iron Harvest’s September content-roadmap revealed