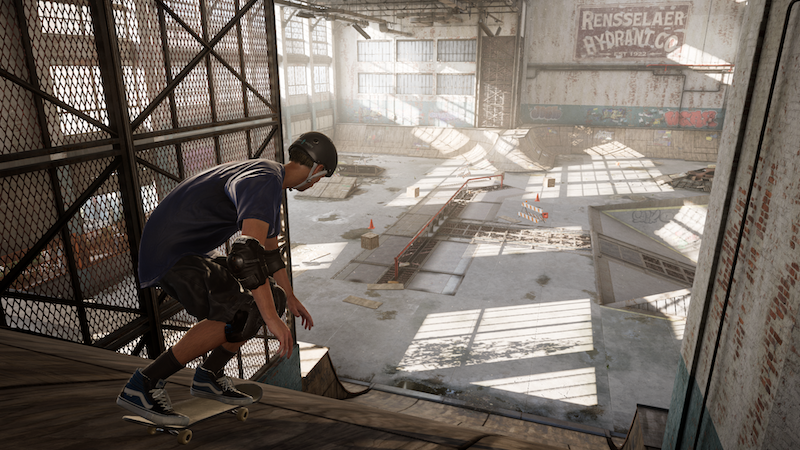 Ready to get back on the board? With the remake of Tony Hawk’s Pro Skater 1+2 coming up fast, Activision is prepping a special (and very familiar) demo.

Hitting the half pipe

Oh yes, we’re almost there. The rebirth of one of the most celebrated skateboarding video game series’ of all time is almost ready for retail. Bundled together, Tony Hawk’s Pro Skater 1+2 have been completely overhauled and are looking awesome.

The games bring back everything that made those games so memorable in the first place, but of course they do it with a completely new look. How “new”? Take a look…

Yes, the time limits are back again too, but so is the ability to play as many sessions as you like. So while you’ve 2 minutes to grind away, you can have as many of those ‘2 minutes’ as your heart desires.

Activision also points out that the game will feature some of the same classic music that you might remember, but a bit more in terms of gameplay. That’s because THPS1+2 packs moves and tricks from the sequels as well, not just those original 2 games.

As for the full retail release, that’s coming along on September 4th. You’ll be able to grab a copy for the PS4, Xbox One, and PC.

Jason's been knee deep in videogames since he was but a lad. Cutting his teeth on the pixely glory that was the Atari 2600, he's been hack'n'slashing and shoot'em'uping ever since. Mainly an FPS and action guy, Jason enjoys the occasional well crafted title from every genre.
@jason_tas
Previous Castlevania, Cthulhu and more in stores this week from DST
Next Demons Ate My Neighbors! taking a bite out of the Switch