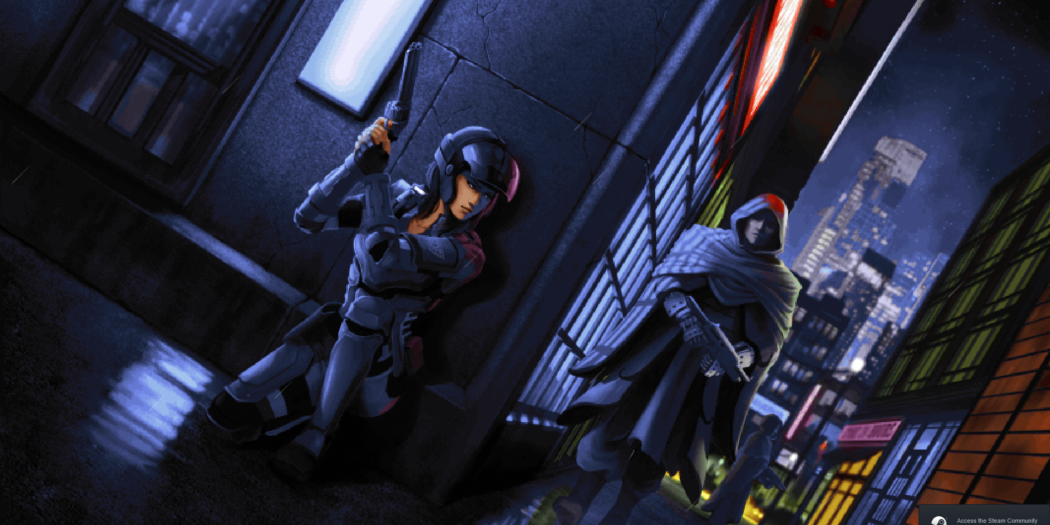 Ion Fury was, in short, a love letter to the classic PC shooters of the 90s. The game was built on the bones of Duke Nukem 3D too, so it’s actually got a good pedigree. That’s because it has the same Build Engine that Duke did, and yes it has it on purpose.

“We wanted to make sure the gory fun from the PC version felt just as great on consoles,” said Mike Nielsen, CEO of 3D Realms. “We never thought we would see the day where we could use the Build engine on modern consoles, but we think our players will enjoy the efforts of Voidpoint and General Arcade’s fantastic work.”

A stylish return to that earlier era, Ion Fury brought fast, action packed 3D shooting back to the PC. While the game arrived on the PC only though, there was promise that it was coming to consoles as well. Nothing was official at the time however.

Well, for those looking to play on their TV, there’s some good word today. Turns out that the game is coming up pretty soon. How soon? Like, May 14th soon.

Ion Fury comes to the PS4, Xbox One, and Nintendo Switch on May 14th. If you pre-order right now you can get yourself a 15% discount off the asking price. Looking for our opinion on it? Click here for our review of the PC version.

Jason's been knee deep in videogames since he was but a lad. Cutting his teeth on the pixely glory that was the Atari 2600, he's been hack'n'slashing and shoot'em'uping ever since. Mainly an FPS and action guy, Jason enjoys the occasional well crafted title from every genre.
@jason_tas
Previous Onslaught adds biggest new Age of Conan update in years
Next Destroy All Humans! remake dated