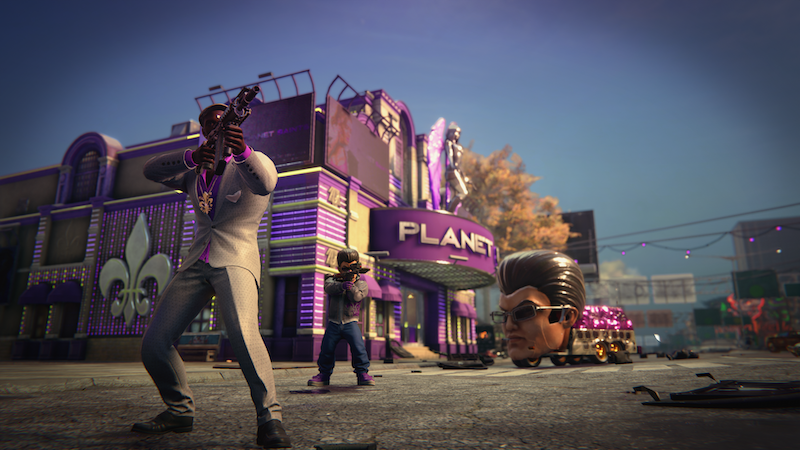 Arguably the best-loved game in the series, Deep Silver’s Saints Row The Third is back, and this time the Full Package is fully remastered.

You remember Saints Row The Third, the game that went as crazy as the series had ever been, while keeping things in the same theme of the overall series. Personally, I like SR4 more, but that one was a total divergence.

I mean, it was pretty much pure sci-fi/comedy. Its predecessor SR3 on the other hand might’ve been 100% crazy, but it was also an open world crime caper. So very much in line with the original and SR2, just on a bigger scale and with tons more to do.

Recently we saw the game make a return for the Nintendo Switch, but Deep Silver isn’t stopping there. They’re about to bring the game back to retail one more time, but now with a complete remaster.

Jason's been knee deep in videogames since he was but a lad. Cutting his teeth on the pixely glory that was the Atari 2600, he's been hack'n'slashing and shoot'em'uping ever since. Mainly an FPS and action guy, Jason enjoys the occasional well crafted title from every genre.
@jason_tas
Previous The Last of Us 2 delayed due to coronavirus pandemic
Next Skater XL officially taking to consoles and PC in July