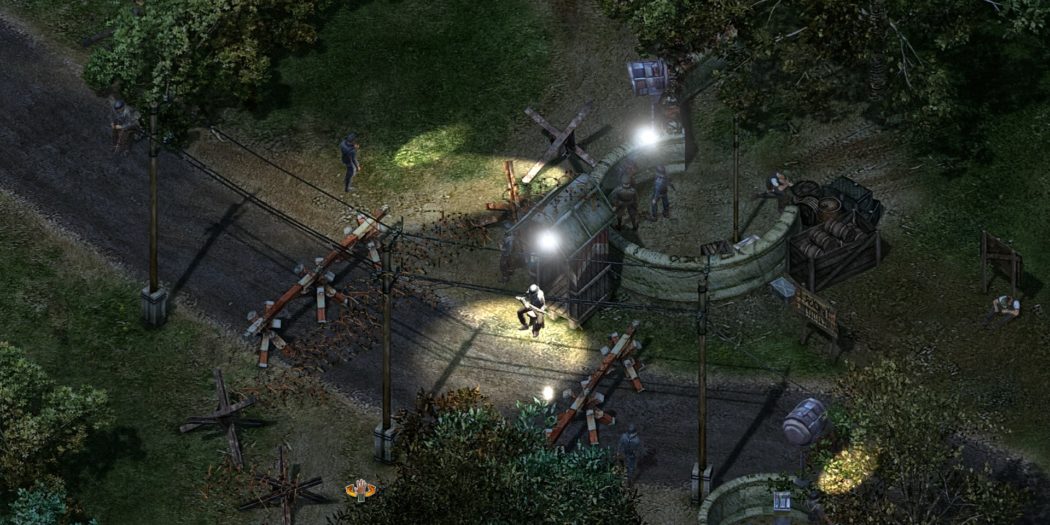 Looking to get into some classic strategy gaming on the PC? Then you’ll want to see the new remasters from Kalypso; Commandos 2 and Pretorians.

Two classic PC strategy games are seeing re-release today from publisher Kalypso, in the form of Commandos 2 and Pretorians. Both games are originally from developer Pyro, with Commandos 2 returning courtesy of Yippee! Entertainment and Pretorians launching out of Torus Games.

The names should be pretty familiar to genre fans, particularly those who were playing PC games back in the early 2k’s. If you’re looking to relive some of that glory, complete with HD upgrades in graphics, revamped controls and more, this could be your lucky day.

Both games are available individually on Steam, just hit the links below to have a peek, and also via a special double pack on the Kalypso store. If you go that route, they’ll run you $25.99 USD, and apparently you can get either digital or physical editions. That’s pretty neat.

Console gamers can look forward to PS4 and Xbox One versions as well, but those will be a little later in the year. Look for them in the spring.

In Commandos 2 – HD Remaster, take control of an elite group of Allied commandos who must venture deep into enemy territory and utilize their combined expertise to complete a series of notoriously demanding missions. In this World War II genre-defining classic, explore interactive environments and use your commandos’ unique skill sets to complete the mission against seemingly impossible odds.

In Praetorians – HD Remaster, lead the emerging Roman Empire by proving a legionnaire’s worth on the battlefields of Egypt, the combat theatres of Gaul, and the heart of the Roman Empire in Italy, in a crusade to become Emperor. Combine units, master their varied skill sets and exploit the weaknesses of the enemy to emerge victorious.

Jason's been knee deep in videogames since he was but a lad. Cutting his teeth on the pixely glory that was the Atari 2600, he's been hack'n'slashing and shoot'em'uping ever since. Mainly an FPS and action guy, Jason enjoys the occasional well crafted title from every genre.
@jason_tas
Previous Dying Light 2 delayed again
Next Valfaris (PC) Review