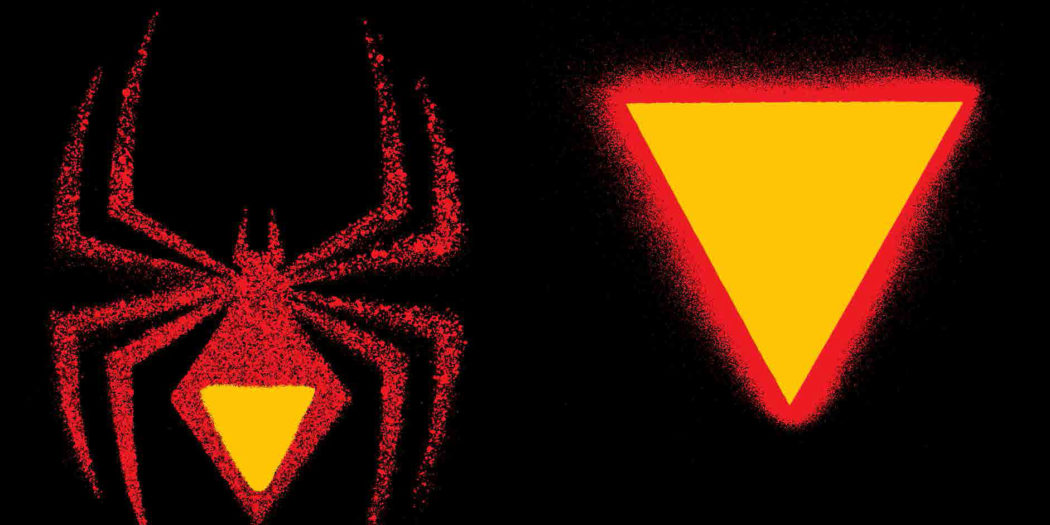 Die-Cut covers are back with Marvel’s Spider-Woman #1

It’s been a while, but Marvel Comics is bringing back the ‘die-cut’ cover gimmick for Spider-Woman’s first issue. As they go, it’s actually pretty cool.

I’m pretty sure we haven’t seen the likes of a ‘die-cut’ cover from one of the major comic publishers in a good, long while. Back in the 90s of course, they were everywhere. Back then we had chromium, glow-in-the-dark, and almost any kind of paper-enhancement you could imagine. I think there was a Ghost Rider cover at one point that had all of them…

While some have been making a swing back to relevance, like the aforementioned chromium, we still hadn’t seen die-cut stuff. That long national nightmare is officially over now though, as Marvel is bringing a die-cut cover to market in style for Spider-Woman #1.

Maybe the most iconic version of the character, Jessica Drew’s Spider-Woman will be staring in the new book, from Karla Pacheco and Pere Pérez. And while you might be rolling your eyes, it’s actually a pretty awesome looking cover.

Now, this isn’t the standard cover, it’s a variant. But you probably knew that since Marvel doesn’t pass up the opportunity for one of those these days. Still, it’s a striking image and should be cool for fans of the character.

Launch day is coming up fast too, with Spider-Woman #1 kicking off the latest run for the hero this March the 18th.

Jason's been knee deep in videogames since he was but a lad. Cutting his teeth on the pixely glory that was the Atari 2600, he's been hack'n'slashing and shoot'em'uping ever since. Mainly an FPS and action guy, Jason enjoys the occasional well crafted title from every genre.
@jason_tas
Previous Previews announces new Mezco Spider-Man exclusive
Next My Arcade intro’s SFII mini-cab, 16bit portable