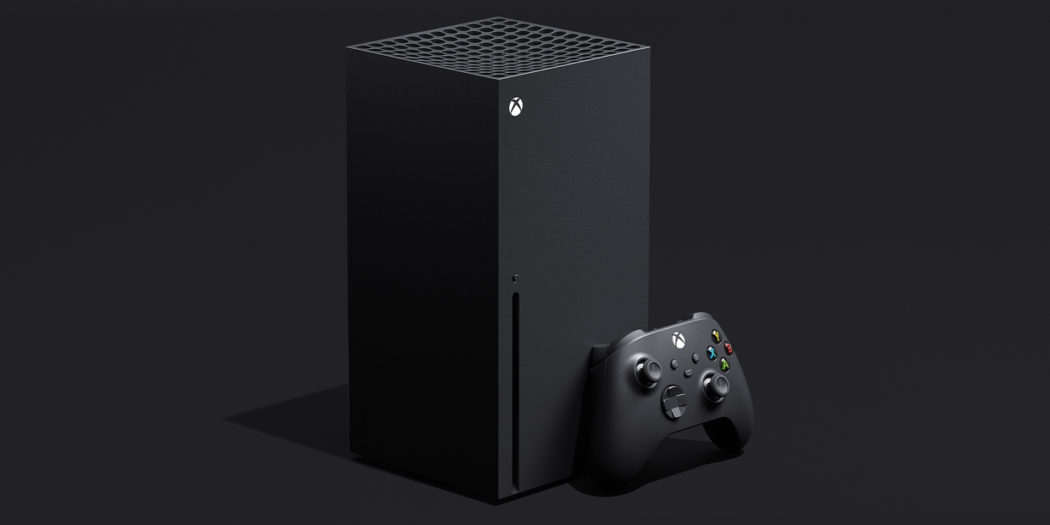 The next Xbox is looking to include a good chunk of the past, with chief Phil Spencer saying that backwards compatibility is coming day one.

What’s in a name

Did you know that the name of the next Xbox isn’t actually the “Series X”? That title is just for the first next generation Xbox according to the company. The base unit will just simply be called “Xbox”, and that’s the designation that the generation launching in 2020 will carry forward.

It’s an interesting idea, and one that finally works completely around the company’s issues with numbering. If you recall, they didn’t name the 360 the Xbox 2 because they didn’t want the stigma of being “behind” Sony’s Playstation brand. They were releasing the PS3 at the time.

With the name reveal, there’s a chance that we might even see multiple SKUs at launch. Maybe something along the line of the 360 and Xbox 360 Arcade units. While I think that’s plausible, right now it’s just conjecture.

However, we do know for a fact that Microsoft is putting an enhanced focus on backwards-compatibility for the new Xbox.

Back to the classics

Microsoft has had a somewhat spotty history with backwards-compatibility, which is basically being able to play legacy titles on new hardware. The Xbox One got serious about it eventually though, and 2020’s “Xbox” will kick that up a notch further.

According to Xbox boss Phil Spencer, the new console will offer back-compat from “day one”. Spencer even says that he’s playing Xbox One and 360 games right now on his personal edition of the Series X.

Program manager Jason Ronald added to that, saying that he wants to see all Xbox One games playable on the new hardware. That’s a very good thing indeed, and should make for more early adopters.

You’ll note however, that there’s no mention of the original Xbox in any of this. That might mean that compatibility is still being worked on and might be too early to talk about, or it could mean it isn’t going to happen at all (or for a while anyway). We’ll see how that shakes out, but it’d be awesome to see.

Stay tuned for much more on the 2020 Xbox in the coming months, including a presumed showing at E3. The new console will be available at retail next quarter 4.

Jason's been knee deep in videogames since he was but a lad. Cutting his teeth on the pixely glory that was the Atari 2600, he's been hack'n'slashing and shoot'em'uping ever since. Mainly an FPS and action guy, Jason enjoys the occasional well crafted title from every genre.
@jason_tas
Previous McFarlane announces Cyberpunk 2077 figures
Next Blowfish Games inks multi-game deal with Valiant Comics