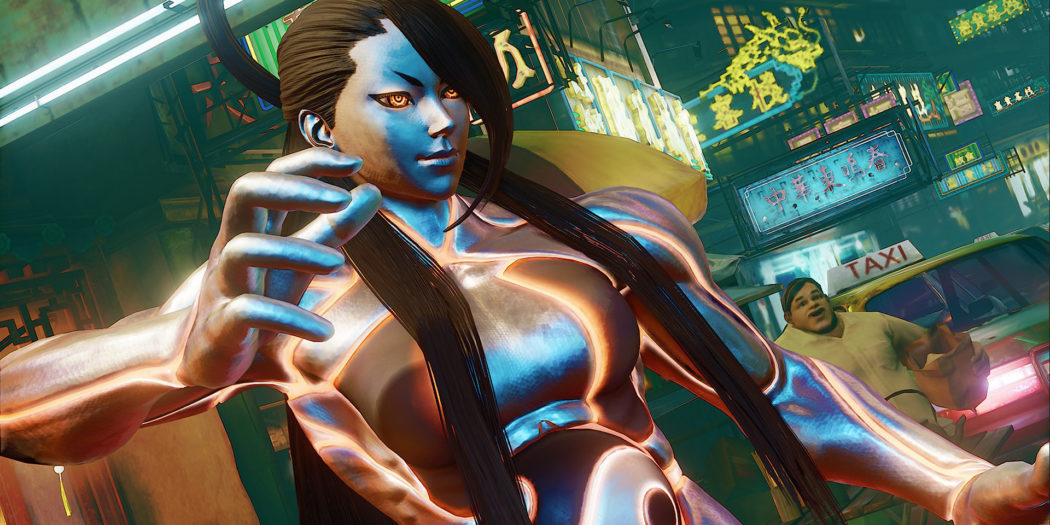 Is Street Fighter V slowly getting the most ‘complete’ roster of characters from the series ever? Seems like, as the game’s Champion Edition has a new addition today, and another coming up.

Before we get to who’s just been announced though, let’s talk Gill. Remember him, the boss character of the oft-forgotten Street Fighter III? Well old Gill has been added to the roster for V as paid DLC. Though if you’re willing to wait, he’ll also be included in 2020’s Street Fighter V: Champion Edition.

Releasing today, Gill makes his angelic return and is now ready to bless Champion Editionplayers with his presence. The leader of the Secret Society and the end boss of the Street Fighter™ III series, Gill brings his elemental balance to the game as he is armed with a wide variety of fire and ice attack options. Gill has been added to the Street Fighter V: Champion Edition roster and can be acquired separately for MSRP $5.99 or 100,000 Fight Money. Gill’s home base, the “Sun Chase Moon” stage, is also available today for MSRP $3.99 or 70,000 Fight Money.

As for Seth, yes he’s coming too. The forgettable boss of SFIV, Seth is a copycat who can steal moves and use them in combat. So kind of like Shang Tsung for the Street Fighter universe.

The Street Fighter™ series has always featured memorable bosses, and Seth’s iconic role in Street Fighter IV was no different. After Seth’s demise in that past appearance, part of the intelligence survived and the remnants of the biological brain have been paired with a new physical form in Champion Edition. Always seeking new data from the fiercest fighters in the world, Seth has the ability to steal moves and use them against an opponent. That means players who go up against Seth should plan accordingly and expect to get a taste of their own medicine.

Jason's been knee deep in videogames since he was but a lad. Cutting his teeth on the pixely glory that was the Atari 2600, he's been hack'n'slashing and shoot'em'uping ever since. Mainly an FPS and action guy, Jason enjoys the occasional well crafted title from every genre.
@jason_tas
Previous Fresh Gears Tactics screens from the Game Awards
Next New Hiya Toys Predator and Robocop figures coming exclusively to Previews