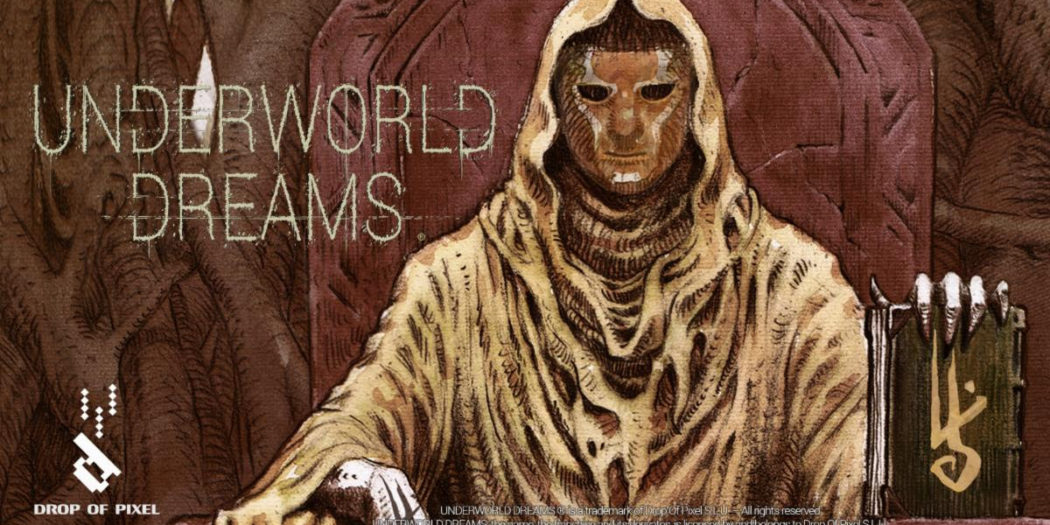 Who wants a little terror to kick off the new year? Underworld Dreams adapts the book The King in Yellow, by Robert W. Chambers.

To be fair, this isn’t a Lovecraft story, it’s just set in a lovecraftian horror world. So it’s influenced somewhat by the horror legend, but doesn’t actually adapt one of his works.

Underworld Dreams takes place in the 1980s and adapts the book The King in Yellow. From developer Drop of Pixel, the game seems to sport a semi-retro look, but is actually pretty deep.

Drop of Pixel is promising both exploration and action for the game’s campaign. So you’ll have to “find clues and solve riddles”, but also fight “menacing creatures using different kinds of weapons”.

Underworld Dreams will also feature a “twisting plot” and a few different endings. Those will, of course, depend on choices that you make in the game. So there’s some nice replay possibility here as well.

With a mix of action and exploration, and those lovecraftian overtones, this one sounds like a horror experience that genre fans might want to check out.

Underworld Dreams hits exclusively for the Switch in quarter 1, 2020.

Jason's been knee deep in videogames since he was but a lad. Cutting his teeth on the pixely glory that was the Atari 2600, he's been hack'n'slashing and shoot'em'uping ever since. Mainly an FPS and action guy, Jason enjoys the occasional well crafted title from every genre.
@jason_tas
Previous Nintendo Download: Zombies, Monkeys and Vampires on the Go!
Next Halloween comes to Tropico 6 in new in-game event