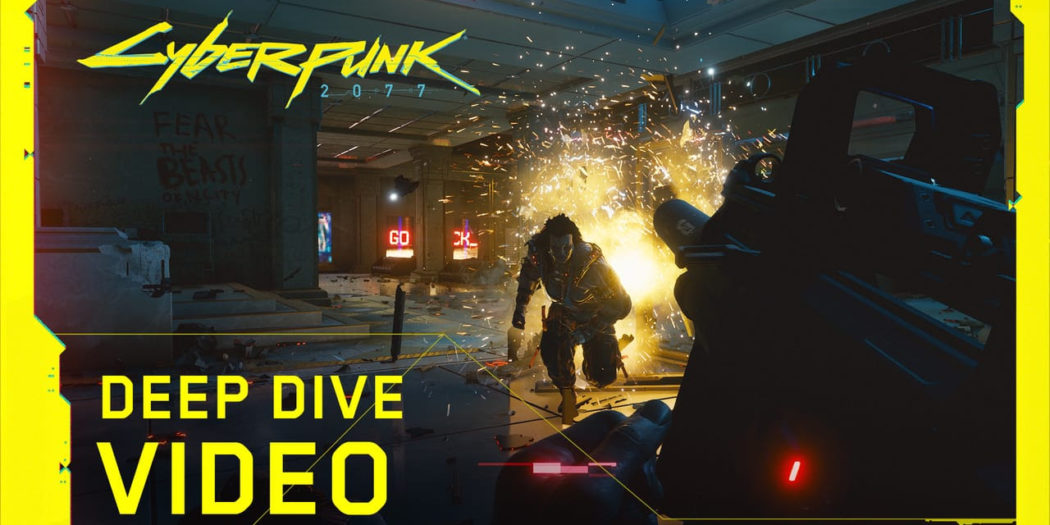 Take a deeper look at Cyberpunk 2077

Easily one of the most hotly anticipated games in recent years, CD Projekt Red has released an almost 15 minute look at the gameplay of Cyberpunk.

Is there anything that’s more looked-forward to than Cyberpunk 2077? It’s pretty obvious that the answer to that one is ‘no’. The fans are in a frenzy, and it’s tough to argue with the excitement since it’s looking like CD Project Red is crafting another masterpiece as a followup to their The Witcher 3.

The new video, which is packed with almost 15 minutes of gameplay, shows off two distinct plays styles. You get a look at the more action-oriented possibilities in Cyberpunk’s world, but also a peek at the stealth options.

The action, obviously, focuses on melee and ranged combat. On the flip, a sneakier play path includes hacking and more. Check it all out in the player below.

Cyberpunk 2077 is on track for release next year, on April 26th. Expect to see it for the Xbox One, PS4, and PC. A Google Stadia release is also planned, but will hit later in the year.

Jason's been knee deep in videogames since he was but a lad. Cutting his teeth on the pixely glory that was the Atari 2600, he's been hack'n'slashing and shoot'em'uping ever since. Mainly an FPS and action guy, Jason enjoys the occasional well crafted title from every genre.
@jason_tas
Previous Announced at PAX, Homeworld 3 is in development
Next Preview a boss battle in Code Vein’s latest trailer