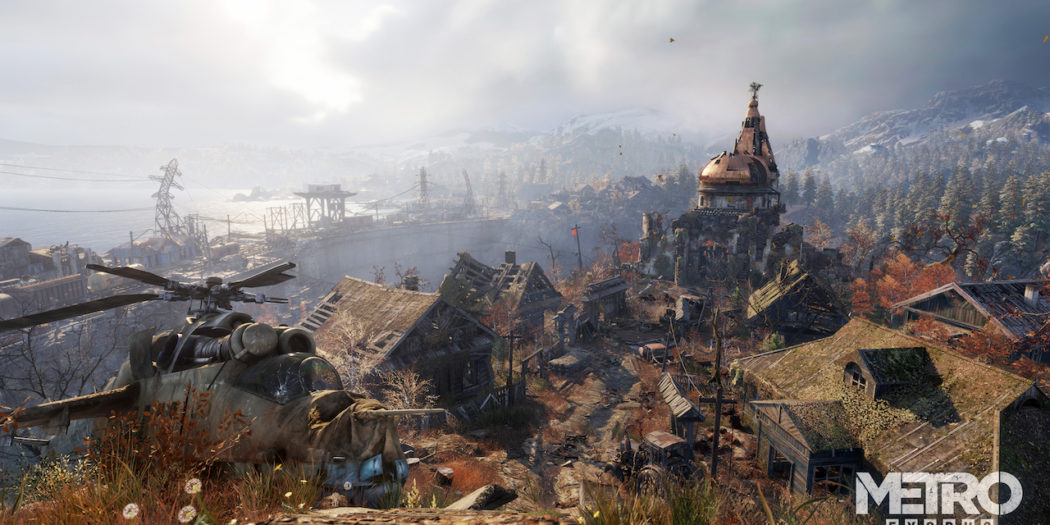 BG’s Game of the Month for February is Metro Exodus

Before February started, it looked like it was set to be a big month for blockbusters. Now that the dust has settled, only Metro Exodus remains.

Far Cry: New Dawn, Anthem, Crackdown 3, and of course – Metro Exodus. What do they all have in common? Simple: they were all huge games with releases in February of 2019.

All of them were supposed to be big time launches too. There was buzz aplenty, and some of the listed titles were anticipated by fans for literal years. But the way things ended last month, was that almost none of these games hit the mark.

Anthem and Crackdown 3 were massive disappointments, getting critical and fan drubbings. Maybe less so in the case of Crackdown, but that was likely only because it was “free” if you subscribe to GamesPass, and the series has a stable of fans already.

As for Far Cry: New Dawn, that was another story. It seemed that there was little wrong with this spinoff direct sequel to FCV, but that that was the problem. Once again, as with past incarnations of Far Cry, New Dawn did nothing new. And its setting and story didn’t seem to interest players much either.

All of that brings us to Metro Exodus. The latest in the long running Metro series of survival FPS’, Exodus did indeed do new things. Chiefly, it took the gameplay out of the tight subway tunnels of Russia, and up onto the post-apocalyptic landscape itself.

Building upon the already set survival mechanics and excellent gameplay, Exodus managed to do quite well for itself. That was enough to nab our Game of the month honors.

If you’re wondering about runners up, there aren’t any. None of the other games from the month scored any votes from our staff.

Jason's been knee deep in videogames since he was but a lad. Cutting his teeth on the pixely glory that was the Atari 2600, he's been hack'n'slashing and shoot'em'uping ever since. Mainly an FPS and action guy, Jason enjoys the occasional well crafted title from every genre.
@jason_tas
Previous Dark Horse to publish the Art of Rage 2
Next Clementine’s Final Goodbye