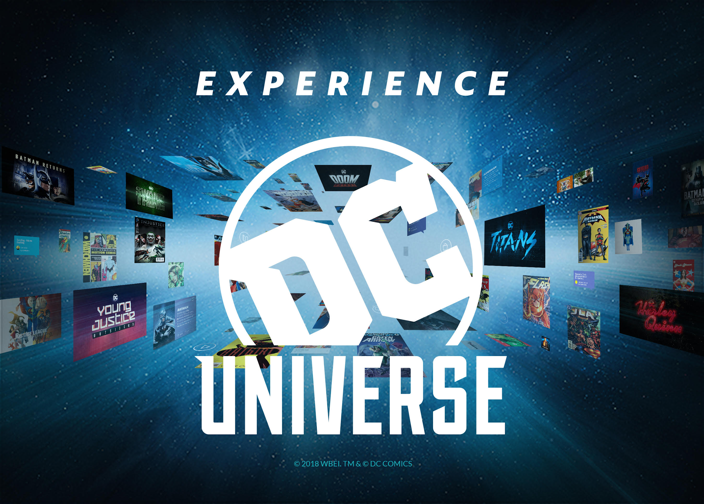 There are a lot more digital comics coming to the DC Universe service, including thousands of new back issues starring Superman, Wonder Woman, and Batman.

“When launching DC UNIVERSE we knew the comic reader was an area that we wanted to expand and provide more choice. Fans want a place to discover new titles and the opportunity to enjoy full arcs of iconic and notable storylines from start to finish,” said Sam Ades, senior vice president and general manager, DC Digital Services. “We are listening to fans and responding with an expanded comic book offering that improves the overall DC UNIVERSE experience.”

Obviously, when it comes to DCU, the more comics that are on it, the better. All the TV shows and exclusive products are great, but fans want comics. That’s kind of one of the main points of the service after all.

As of right now, fans are gonna get a whole lot of those. Available now, the new postings include stuff from “80s classics to the New 52, DC Rebirth and beyond.”

Here’s a rundown of what’s here, and what’s coming soon:

New Releases Weekly to Include:

Jason's been knee deep in videogames since he was but a lad. Cutting his teeth on the pixely glory that was the Atari 2600, he's been hack'n'slashing and shoot'em'uping ever since. Mainly an FPS and action guy, Jason enjoys the occasional well crafted title from every genre.
@jason_tas
Previous Marvel makes Free Comic Book Day Avengers offering official
Next Achtung! Cthulhu Tactics (Switch) Review