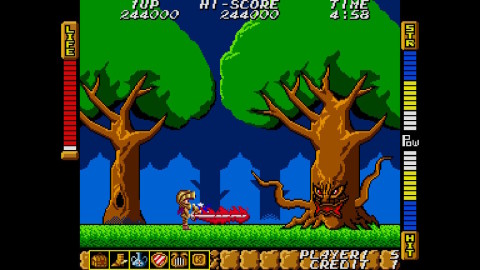 Home / News / Nintendo Download: An Anniversary Bash, a Delivery Crash and a Bonus to Smash

Nintendo Download: An Anniversary Bash, a Delivery Crash and a Bonus to Smash

Lots of good stuff hitting the eShop this week. The SNK 40th, Battlezone, Grim Fandango, and the NES classic Metroid all arrive.

An outright classic arrives this week with Metroid. It’s joining the list of virtual console (notice I didn’t capitalize) NES games, which are exclusively for online subscribers. Along with Samus’ first adventure, those fans will also get Mighty Bomb Jack and TwinBee. So some good stuff once again in that arena. And in that same vein, we also get the SNK 40th Anniversary Collection. Loaded up with pre-Neo Geo SNK titles, the collection touts a mix of NES and Arcade games.

Also classic, though in new form, are Grim Fandango and Battlezone Gold. BZ is a fun time, that I can attest to from the PS4 version, and I’ve heard nothing but great stuff about Fandango. Of course, there’s a ton more stuff this week too, with the usual wave of lesser-known stuff. 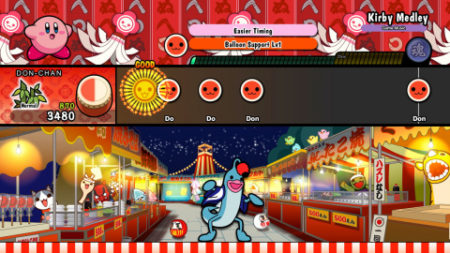 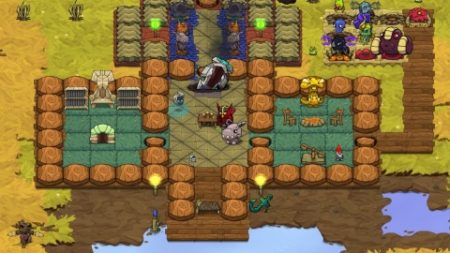 Jason's been knee deep in videogames since he was but a lad. Cutting his teeth on the pixely glory that was the Atari 2600, he's been hack'n'slashing and shoot'em'uping ever since. Mainly an FPS and action guy, Jason enjoys the occasional well crafted title from every genre.
@jason_tas
Previous Find out who protects an NYC without Daredevil in Man Without Fear
Next Meet Konrad Vollen in Warhammer: Chaosbane’s new trailer