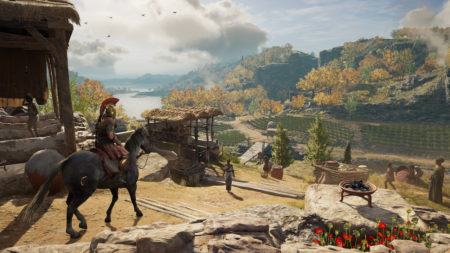 This has actually been a good year in general for game releases. We’ve seen lots of good titles arrive, even hitting retail in months that don’t normally have them. The upcoming season has also been ramping up for a few months now. Both August and September were solid, after all. Buy even with all that, October is something else.

We start off with games like Assassin’s Creed Odyssey, hitting this Friday, and then roll for the next four weeks. Call of Duty: Black Ops 4, LEGO DC Super Villains, Soul Calibur VI, Starlink, and a plethora of additional excellent-looking games are all on the way in this spookiest month on the calendar.

Scroll on down for the full listing, and make your plans accordingly. 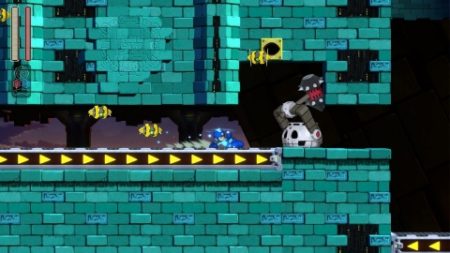 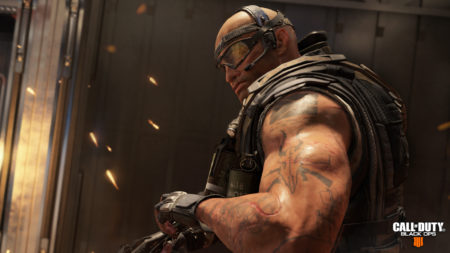 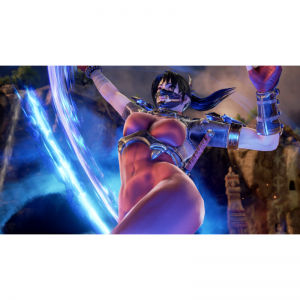 Jason's been knee deep in videogames since he was but a lad. Cutting his teeth on the pixely glory that was the Atari 2600, he's been hack'n'slashing and shoot'em'uping ever since. Mainly an FPS and action guy, Jason enjoys the occasional well crafted title from every genre.
@jason_tas
Previous Marvel’s Spider-Man (PS4) Review
Next Diamond Select nabs the license for Netflix’ Castlevania show