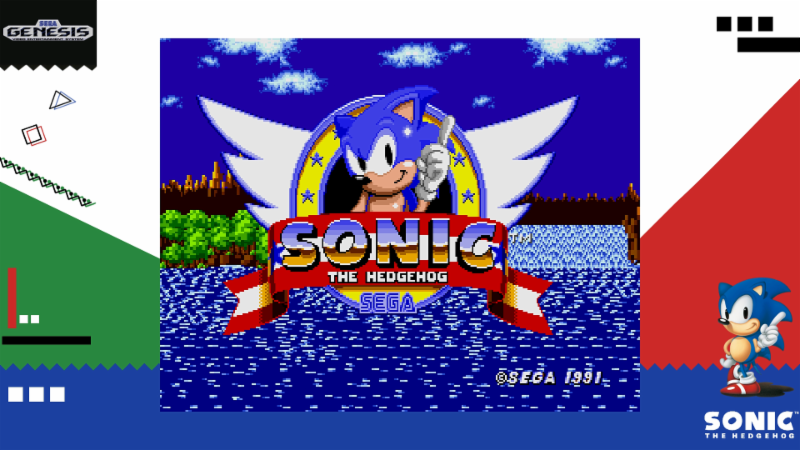 Sega’s own version of a “virtual console” is finally here. The first round includes a pair of classics with Sonic and Lightening Force.

If you didn’t read the above, what would you think the first two games would be in a Sega Ages collection? Chances are, you would have guessed one of them correctly. That’s because the first title up is none other than the original Sonic the Hedgehog.

The second though, is much more interesting. And it might be a good omen for the future of the line. Lightening Force: Quest for the Darkstar is a shooter, and a darn good one. But it’s not what most Sega fans might think of when recalling a “classic” from the company.

That’s a potentially very good thing since Sega intends to carry this line forward for the Switch. Getting a title like Lightening Force along with Sonic in the first round might mean that the publisher is planning to go deep, not just offering the games that everyone has played hundreds of times already.

So Sonic and Lightning Force are up, but we already know a few of the games that are yet to come. Sega has announced a handful, though there aren’t any release dates for them as of yet. And while I’d like to think that these will be posting up weekly, a’la the Neo Geo titles, I’m thinking they might be a little more spread out.

Not a bad selection there. Again, there are a few that seem a little outside of the usual. The company promises that all of these will be problem free, “high quality ports” too, which is always nice to hear. They’re shooting for titles that are on par with the 3DS’ Sega titles, and if they’re in that realm then fans should be pretty happy.

As for Sonic and Lightning Force though, again they are available right now on the Switch. Each one will run you $7.99 USD.

Jason's been knee deep in videogames since he was but a lad. Cutting his teeth on the pixely glory that was the Atari 2600, he's been hack'n'slashing and shoot'em'uping ever since. Mainly an FPS and action guy, Jason enjoys the occasional well crafted title from every genre.
@jason_tas
Previous Get the latest look at the stunning Resident Evil 2 remake
Next Transformers: The Movie returning to the big screen this month