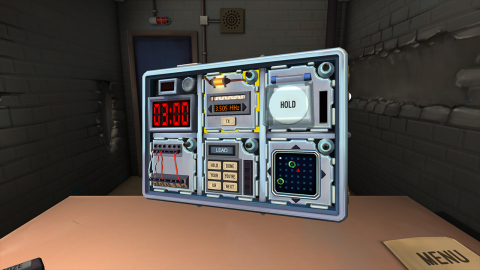 Nintendo Download: Cut the Red Wire … No, Wait, the Blue One!

It’s an explosive new Nintendo Download this week with the release of Keep Talking and Nobody Explodes. Oh, and there are zombies too.

This might be a bit of a lull that we’re heading into on the Download. There isn’t much this week, and it’s the tail end of August, so the next few weeks could be a little on the “meh” side. Just gives you a chance to play a little catch up, right?

Maybe I shouldn’t be so down though, since there are some gems this week, just not a lot of them. Keep Talking and Nobody Explodes is the headliner, and is a game about diffusing a bomb. It sounds… okay.

Then there’s what I’d consider the real top title this week- the final season of The Walking Dead. Telltale’s series of graphic adventures might not have the oomph that it used to, but this is the end of things, and should be a pretty solid time. The developer knows about telling a good, emotionally gripping story, and there’s no reason not to think that that’s just what Clem’s finale will have in store. This is part one of that (though there’s a season pass too). 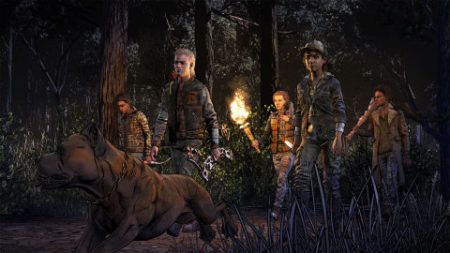 Jason's been knee deep in videogames since he was but a lad. Cutting his teeth on the pixely glory that was the Atari 2600, he's been hack'n'slashing and shoot'em'uping ever since. Mainly an FPS and action guy, Jason enjoys the occasional well crafted title from every genre.
@jason_tas
Previous Thanos’ Black Order to get its own comic series
Next Divinity: Original Sin 2 – Definitive Edition launch trailer arrives