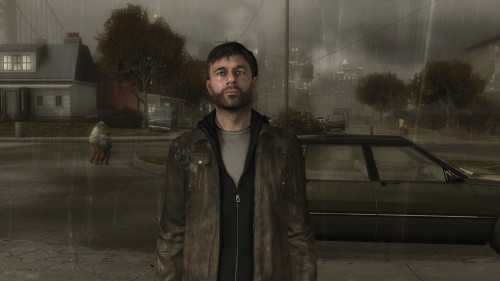 July’s PlayStation Plus goodies have been revealed, and they’re not bad at all. They’re also not the most impressive of games however.

This month’s selection of free games for PS+ subscribers is of course evenly spread across Sony’s three platforms. Yes, both the PS3 and PS Vita have a pair of offerings here as well. So there’s a little something for everyone. Though whether or not you’ll be enthused enough to actually download any of them is up to you.

None of these games are all that interesting. Absolver is kind of new, though it’s certainly not a “hit” and I don’t know too much about it. And the other headliner is… well simply put it’s old. Yes, this is a PS4 version of Heavy Rain, but that doesn’t change the fact that it’s a game that debuted years ago for the PS3, and I have to believe that if you ever wanted to play it, then you’ve played it by now.

So what else is new? Eh, not anything else that I’d call all that amazing either. Maybe Rayman 3? Maybe.

Here’s what’s new on the Plus:

Jason's been knee deep in videogames since he was but a lad. Cutting his teeth on the pixely glory that was the Atari 2600, he's been hack'n'slashing and shoot'em'uping ever since. Mainly an FPS and action guy, Jason enjoys the occasional well crafted title from every genre.
@jason_tas
Previous Check out Artgerm’s knockout variant Fantastic Four covers for FF #1
Next Mario + Rabbids Donkey Kong content has arrived