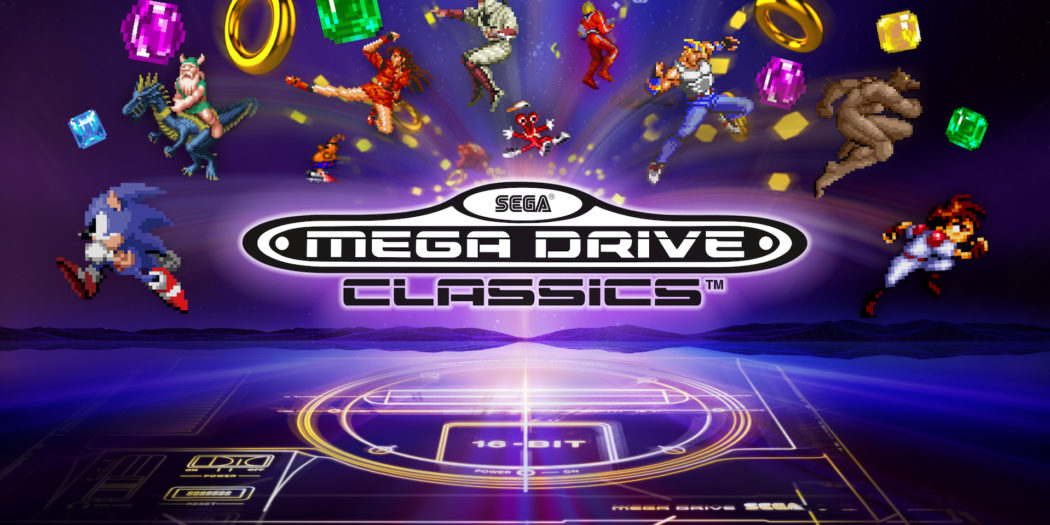 Landing in stores today, SEGA Genesis/Mega Drive Classics Collection brings with it a whole mess of 16bit gems. And apparently, there’s a music video from Electric Method to celebrate its release.

I might be insane after watching that. Though, I will add that, along with the insanity, I also want to play the SEGA Genesis/Mega Drive Classics Collection. So, mission accomplished?

While it’s not my cup of coffee, that video has a solid pedigree. That’s because it was spun out of “leading video-remix pioneer” Electric Method. If you didn’t notice, it was all 16bit too. The video’s sounds were all derived from the original SEGA games, along with the actual graphics of course.

As for the game itself, it’s just as packed. SEGA Genesis/Mega Drive Classics Collection includes over 50 games (fifty!) including most of the games that made the Genesis such a great console. A quick click over to the official site shows stuff like Comix Zone, Sonic, Columns, Altered Beast, and the Streets of Rage and Golden Axe collections. Awesome stuff, and more than enough to feed that nostalgia hunger of yours.

Aside from the games, there are a number of extras here too. Those include:

Sound good? The collection is available right now both digitally and physically for the Xbox One and PS4. It’s still out there for the PC as well. Is there a Switch version coming? It’d be kind of silly if there wasn’t, but there’s been no official word yet.

Jason's been knee deep in videogames since he was but a lad. Cutting his teeth on the pixely glory that was the Atari 2600, he's been hack'n'slashing and shoot'em'uping ever since. Mainly an FPS and action guy, Jason enjoys the occasional well crafted title from every genre.
@jason_tas
Previous Street Fighter 30th Anniversary Collection hits stores today
Next Suda51’s Killer 7 strikes the PC this fall