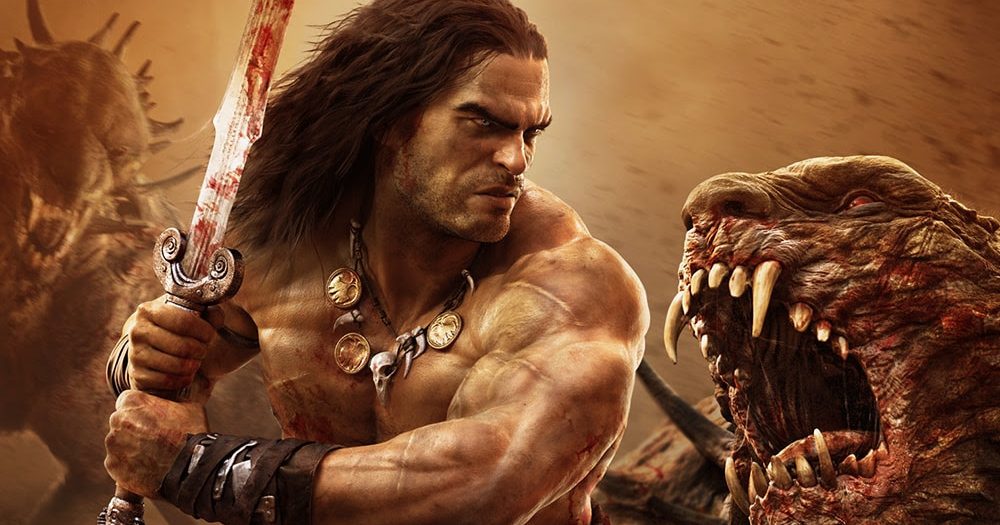 Conan Exiles has been in Early Access form for over a year, but Funcom’s barbarian action/RPG is finally ready to lose that tag. The game goes final and hits consoles and the PC next month.

If you’re into the Hyborian world, it might be Conan Exiles. From developer Funcom, Conan exiles has been in running development for a staggering 14 months, which is actually a very good thing. That’s because it means Funcom has been taking its time with the game. On top of that, it also means that those who already have it in its early access form will be getting a bunch of new reasons to go back to it.

“We wanted to make sure leaving Early Access is something more than just removing the Early Access label and saying we’re done,” says Funcom CEO Rui Casais. “Besides being the first time it’s available on PlayStation 4, the launch of Conan Exiles brings with it a massive expansion of the game world, game-changing new features such as monster invasions known as the purge and an entirely new action-oriented combat system, as well as many other major additions that truly makes this the ultimate vision of Conan Exiles. If you were ever on the fence, or you are just discovering it for the first time, May 8th is the time to join the adventure.”

Freedom in a savage world

An open world survival game, Exiles offers gamers a ton of freedom. Not only can you build your character and engage in combat against other players and CPU-controlled enemies, but you can actually forge your own kingdom. That includes building up armies and even calling down the power of the gods. Crom indeed.

There’ll be a presumably sizable download for those who already have early access versions of Conan Exiles on the Xbox One and PC. That will add in the new features. Exiles however has never been available on the PS4 before in any form. So that launch will be a little simpler, with just the final game hitting retail.

Watch for all of the above on May the 8th.

Jason's been knee deep in videogames since he was but a lad. Cutting his teeth on the pixely glory that was the Atari 2600, he's been hack'n'slashing and shoot'em'uping ever since. Mainly an FPS and action guy, Jason enjoys the occasional well crafted title from every genre.
@jason_tas
Previous Sega Ages to bring classic Sega titles to the Nintendo Switch
Next EGX Rezzed 2018 Hands-on: The Hatching