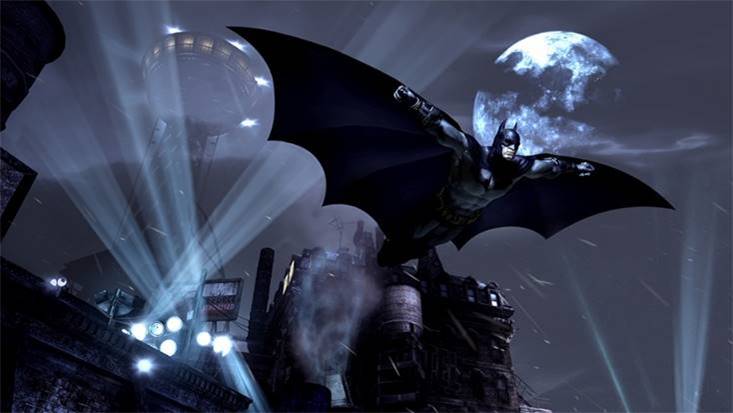 Electronic Arts’ online gaming platform is about to get a bit bigger, with a fresh stable of games added onto it. Gong forward, you’ll be able to buy and play Warner Bros titles via Origin Access.

This is actually a pretty big story. That’s because the WB’s slate of games aren’t just being added to Origin, they’re being added to Origin Access’ Vault. This is the first time that’s happened with a “third-party” publisher according to EA. It’s also set to result in some pretty great opportunities for subscribers.

If you’re unaware, Origin Access is EA’s all you can play service. It hooks gamers up with unlimited monthly play time in the complete selection titles hosted on Origin. Till now, that just included EA-branded games.

A total of six new WB games are now up for play though. And they include:

Also very cool is that there’s a free trial period open as we speak. From now through March 26th, gamers can get a taste of Origin, and play the above for free over a period of seven days.

Of course, the games heading to Origin Access aren’t about to end there. Warner Bros’ and EA both say that more are coming in short order. And those count a brand new baseball title among them.

Jason's been knee deep in videogames since he was but a lad. Cutting his teeth on the pixely glory that was the Atari 2600, he's been hack'n'slashing and shoot'em'uping ever since. Mainly an FPS and action guy, Jason enjoys the occasional well crafted title from every genre.
@jason_tas
Previous March 14th Valiant Comics Previews: Owen’s Story and Ninjak vs Valiant
Next One of the greatest X-Men runs of all time is getting an Artifact Edition from IDW