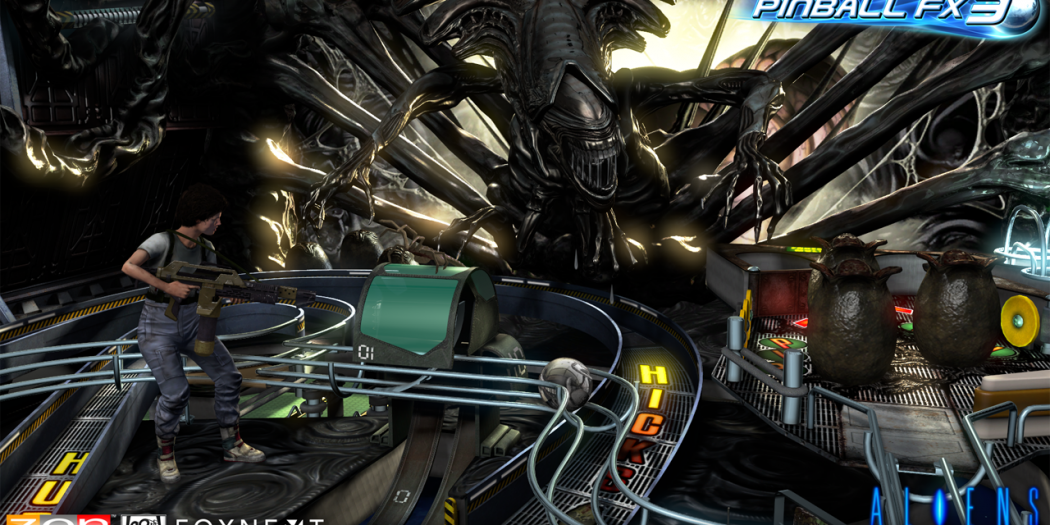 Being it’s November 15th, and Pinball FX3 isn’t out yet, you might’ve caught on already. That’s right, the game has been officially delayed, but not that long.

It seems like Pinball FX is out -in some form- for just about every platform under the sun. There’s good reason for that too. Namely, that the game is a superb simulation of classic pinball arcade games. Not that there are classic titles adapted to developer Zen’s steel ball platform, but you get my drift.

Every licensed and unlicensed table made for Pinball FX plays like it might if it was a real-world creation. It’s really that good of an “adaptation”, and if you love the art form, then chances are you’d dig it.

I had long since stopped playing Pinball FX, but with the news that it was coming to Switch, well I’m into it again. Or at least, I will be once it hits. That was supposed to be yesterday by the way, but Zen has announced that the game has hit a little snag.

Just what that issue might be is a mystery, and the title has fund itself without a release date. There is a window though, and good news – it’s before the end of the year. Zen has tagged the game with a “December” date, so make sure you keep watching for exactly when it’ll appear next month.

Of course, we’ll have that news for you whenever it appears.

Jason's been knee deep in videogames since he was but a lad. Cutting his teeth on the pixely glory that was the Atari 2600, he's been hack'n'slashing and shoot'em'uping ever since. Mainly an FPS and action guy, Jason enjoys the occasional well crafted title from every genre.
@jason_tas
Previous Ninja-K #4 (Comics) Preview
Next Funko’s new 5.5″ Mortal Kombat figures go up for pre-order