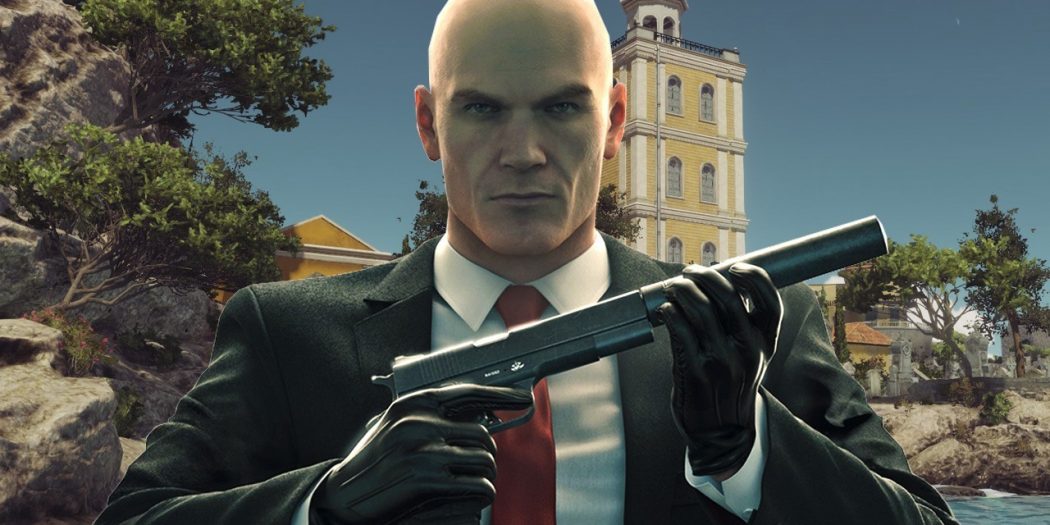 Io has already started work on a new Hitman

It hasn’t really been that long since the episodic Hitman launched, but there’s already work started on a new installment.

Hitman has been around for a good long while, so it should shock exactly no one that there’s another on the way. It might be a little surprising though, considering that an episodic sequel to the game appeared just last year.

Still, it was something of a hit, and developer Io Interactive isn’t going to let that momentum go to waste. You might remember that Io is freshly independent too, and to have control of a fan-favorite IP like Hitman… well let’s just say that that’s one to take full advantage of.

There are no details to report as of yet however. Company CEO Hakan Abrak told MCV that, while there’s a lot to eventually talk up about the new game, you probably won’t hear anything till next year.

“About our next Hitman game; I want to let you know that we’re making great progress and we have exciting new features and some franchise firsts, which we can’t wait to tell you all about. You’ll have to wait a little longer as we don’t plan to start talking about that until some point in 2018.”

Also worth noting is that the Game of the Year edition of 2016’s Hitman is ready to see release. That’ll be landing soon, and include some new content to boot. Players can expect a brand new “Patient Zero” campaign, as well as new disguises.

Jason's been knee deep in videogames since he was but a lad. Cutting his teeth on the pixely glory that was the Atari 2600, he's been hack'n'slashing and shoot'em'uping ever since. Mainly an FPS and action guy, Jason enjoys the occasional well crafted title from every genre.
@jason_tas
Previous November 15th Valiant Previews: Ninja-K debuts
Next It’s a Black Panther explosion at Entertainment Earth