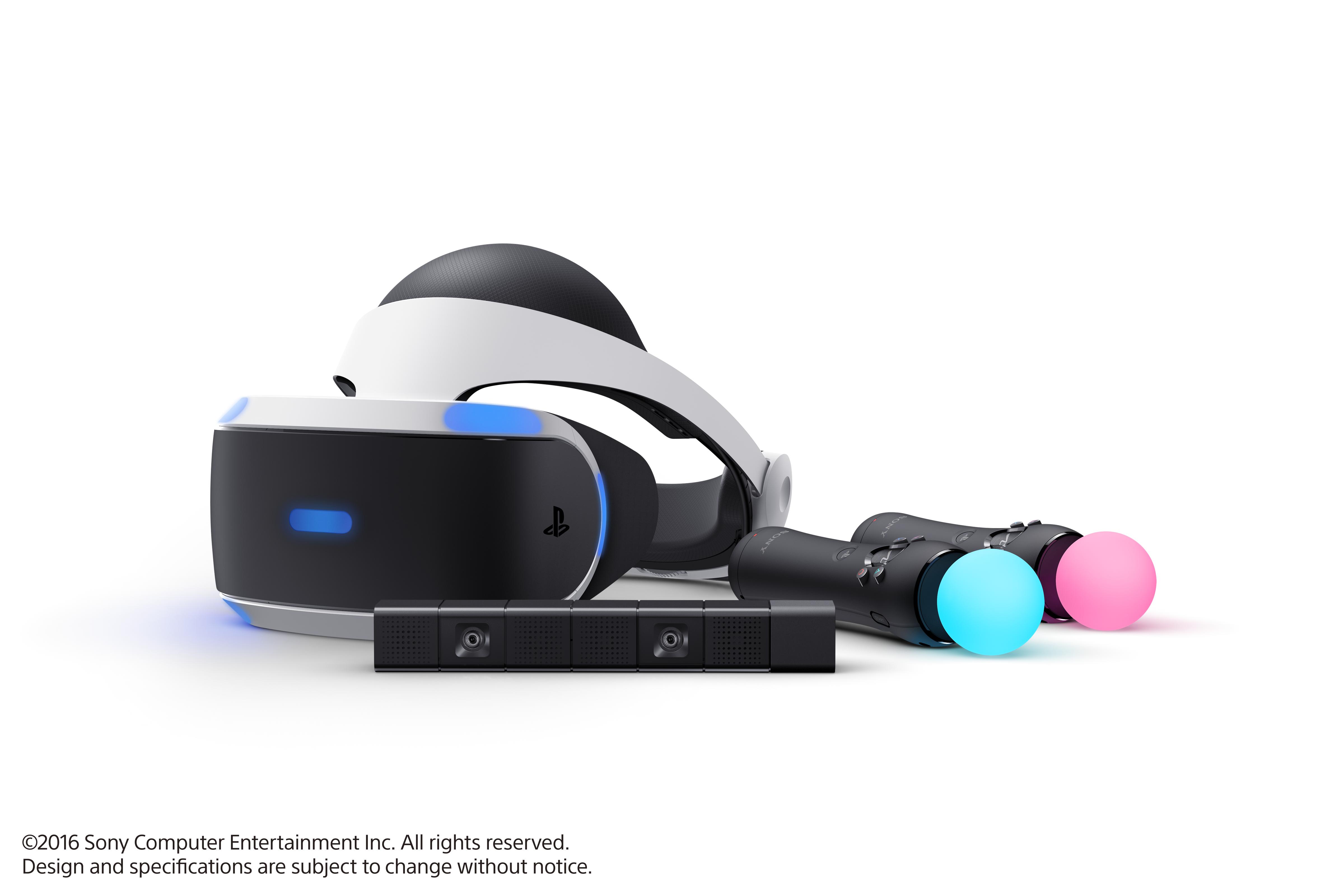 Own a PSVR and starving for virtual reality experiences? Well you might be happy to learn that Sony says over 60 games are on the way.

First, the good news. And that’s that 60+ games are heading to the PSVR. This is a sorely needed infusion since the platform hasn’t really had a solid run. That might be putting it nicely too. Games have arrived in drips and drabs, with most stuff being of… well lets’ say not-blockbuster level.

And that factors into the bad news today. While there are indeed over 60 titles on the way, almost all of them are games that you’ve never heard of. Sure, Sony highlights cool-sounding titles like Doom VFR, and Gran Turismo, but there are way more games that sound like filler than anything else.

To be fair though, the games that are big releases sound pretty sweet. They are: 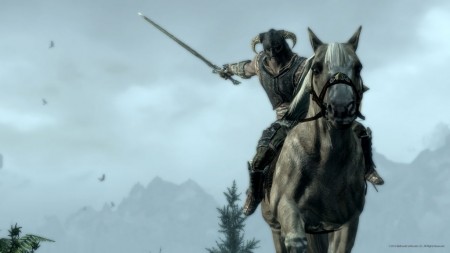 Some decent enough stuff in there, but certainly not what I was hoping for.

Yes, that’s right, I do have a PSVR at home. Am I bitter? Probably. I think I’ve got good reason to be though. For their part, Sony also talked up some of what’s coming in 2018. Honestly I wouldn’t say it’s all that much better.

Tough to get all that excited for any of that. Hopefully there’ll be a few surprises in there, and maybe a few unannounced games that’ll pop up on the calendar. As it stands now though, I’m looking forward to Doom VFR… and that’s about it.

While I can’t really call the PSVR DOA, I think I can say -as an owner- that it’s been a disappointment.

Jason's been knee deep in videogames since he was but a lad. Cutting his teeth on the pixely glory that was the Atari 2600, he's been hack'n'slashing and shoot'em'uping ever since. Mainly an FPS and action guy, Jason enjoys the occasional well crafted title from every genre.
@jason_tas
Previous BG Unboxed: Loot Gaming October 2017 Crate
Next Sine Mora EX (Switch) Review