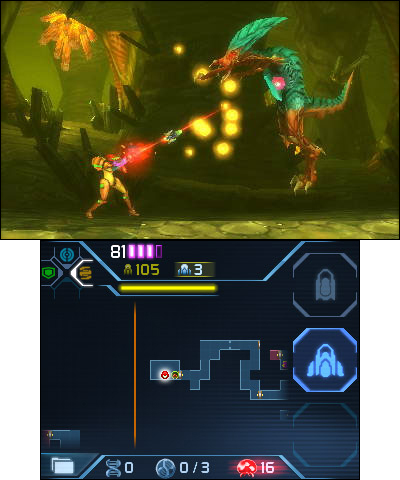 Home / 3DS / Nintendo Download: The Galaxy is NOT at peace…

It’s another big week for Nintendo, but for their 3DS instead of the Switch. Yes fans, it’s Metroid: Samus Returns time.

For the second time

Samus Returns is of course, a remake of the GameBoy classic Metroid II. While the first title in the series debuted on the NES and became an instant classic, Metroid II landed on Nintendo’s fledgling portable console to a bit less fanfare. It’s also not remembered quite as fondly as that original game, though in many ways it’s even better.

True, the pea-green graphics weren’t so terrific, but everything else was. The level design was excellent, the controls spot-on, and even the graphics were improved over the NES original. Though now, even that version looks archaic next to the game that’s arriving tomorrow.

With the 3DS edition, renamed Metroid: Samus Returns, the graphics are vastly improved. And you know, actually in color. Always nice.

The 3DS actually gets Minecraft this week too, which is another pretty big title. As for the Switch, it’s NBA 2K18 time, which is sure to make more than a few fans happy. And yes, there’s a Neo Geo game too. 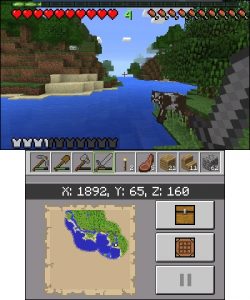 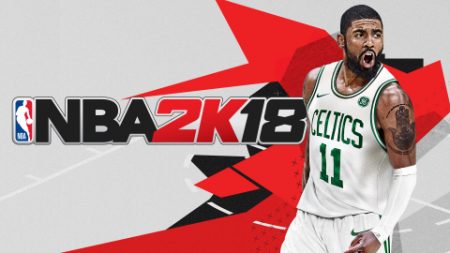 Jason's been knee deep in videogames since he was but a lad. Cutting his teeth on the pixely glory that was the Atari 2600, he's been hack'n'slashing and shoot'em'uping ever since. Mainly an FPS and action guy, Jason enjoys the occasional well crafted title from every genre.
@jason_tas
Previous Corsair Feeds Your Need For Speed
Next Hellboy Omnibuses on the way from Dark Horse