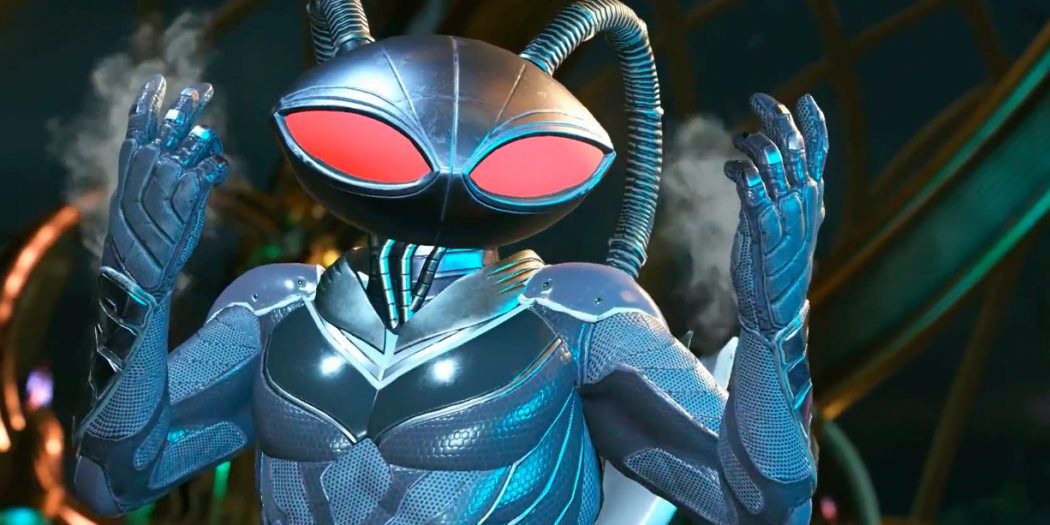 Black Manta blasts through the competition in introduction trailer

Streamed on Aug. 27, the new trailer shows Black Manta in action against several of the game’s hero characters, not least of which is his long time enemy Aqua Man. Using his beam firing helmet, harpoons, blades and several other gadgets, Manta offers a wide range of tactical options during battle.

Keenan McCall is a journalist and writer with a passion for animation. From video games to anime, anything that sets art in motion will get him talking and writing nonstop.
Previous Bloodshot: Salvation #01 (Comic) Review
Next Is There A Game of Thrones Game Beyond The Wall?