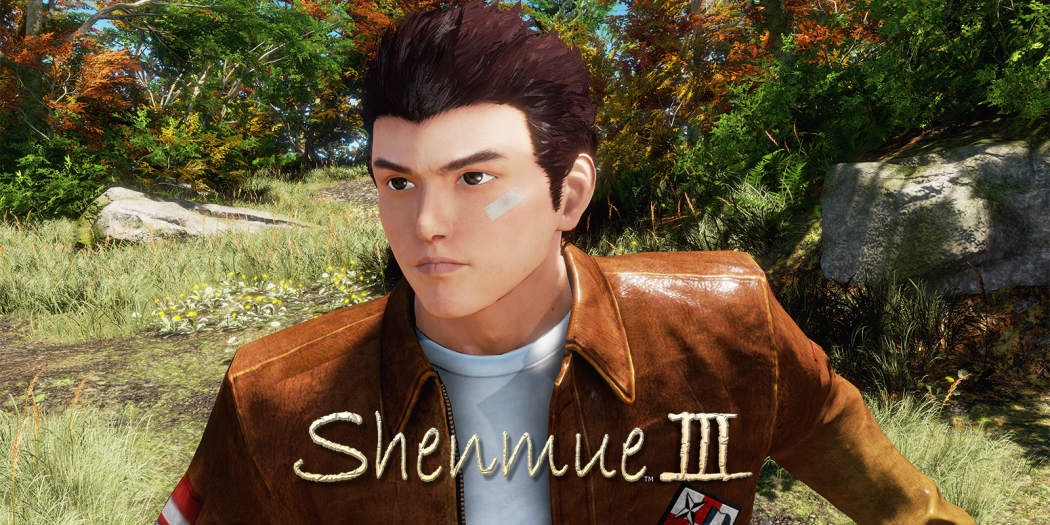 The long awaited third entry in the “Shenmue” series now has a set publisher.

In a press release posted to the “Shenmue 3” official website, series creator Yu Suzuki announced that the game would be published by Deep Silver.

“Game fans may already be familiar with Deep Silver, as they are a trusted brand who has helped many Japanese game titles find their audiences around the world,” Suzuki said.

Founded in 2002, Deep Silver has a long list of titles they’ve helped reach gamers. Some of their more recent releases include “Persona 5” and “Agents of Mayhem,” with “Yakuza Kiwami” on the way later this month.

“We are proud to have gained a wonderfully reliable partner to make sure Shenmue III reaches all its fans all over the planet,” Suzuki said.

Originally revealed at E3 2015, “Shenmue 3” was funded through Kickstarter, surpassing its goal of $2 million and raising over $6 million to become the highest funded kickstarter game in history. Sony then announced they would support the game with additional funding.

Little has been revealed about the game’s development since, though the game still has a release window in the later half of 2018. Suzuki will be in attendance at this year’s Gamescom with meet and greets scheduled for August 23 and 24, but it hasn’t been confirmed whether any new announcements will be made about the game during these times.

Keenan McCall is a journalist and writer with a passion for animation. From video games to anime, anything that sets art in motion will get him talking and writing nonstop.
Previous BPRD The Devil You Know #1 (Graphic Novel) Review
Next Walmart to get splatterific new Nintendo Switch bundle