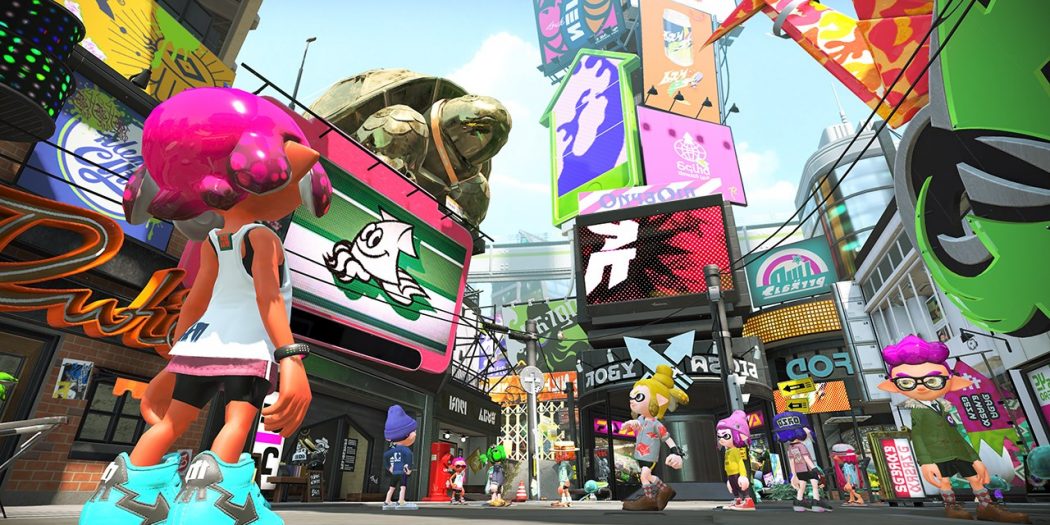 Coming up: The games of July 2017 include Splatoon 2 and…

If you thought June was lacking, you ain’t seen nothing yet. July is an absolute wasteland, outside of a few notables like Splatoon of course.

Well. July is certainly a month. Yep. And there are game releases in this month. Yep. Not too many, but that is a thing that you could say. Actually, if not for Nintendo, there wouldn’t be much at all hitting platforms in this second hottest month on the calendar (in the northern hemisphere).

What am I talking about? Splatoon 2 of course. It’s the sequel to the fan-favorite “shooter” that debuted on the Wii U, and it’s almost here to slob paint all over the Switch. In a virtual sense of course.

There’s also a console launch this month with the 2DS XL. It’s actually pretty cool looking, even though it’s yet another redesign for the 3DS family of handhelds. Oh, and Final Fantasy XII: The Zodiac Age hits as well. Can’t say I’ve seen much hype for that, but it’ll be on the PS4 before the month is out.

Scroll down and witness the desolation of the gaming wasteland that is… July.

Jason's been knee deep in videogames since he was but a lad. Cutting his teeth on the pixely glory that was the Atari 2600, he's been hack'n'slashing and shoot'em'uping ever since. Mainly an FPS and action guy, Jason enjoys the occasional well crafted title from every genre.
@jason_tas
Previous SDCC 2017: Amazon’s The Tick to takeover the Con
Next Playing Catchup: Yakuza 0