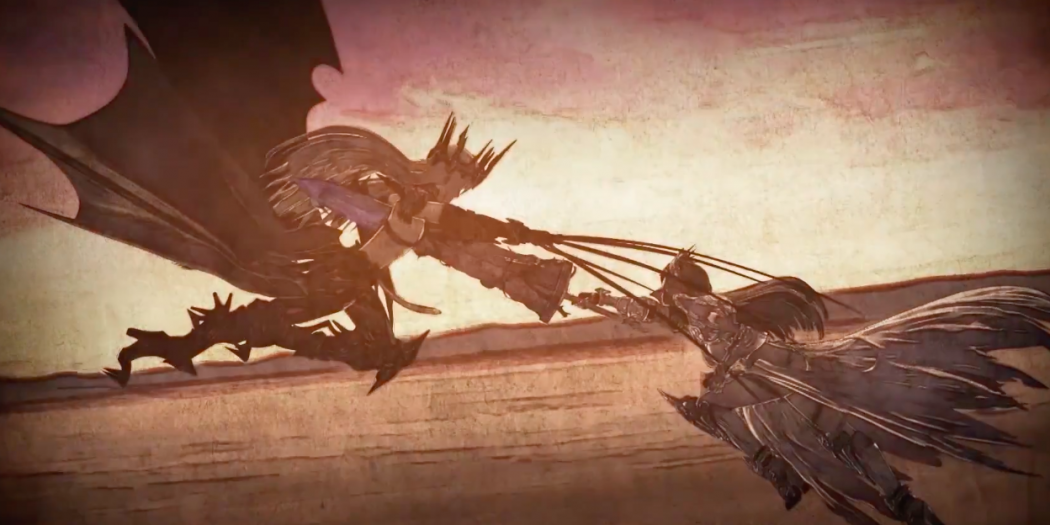 Koei Tecmo America has released a new trailer for “Nights of Azure 2: Bride of the New Moon,” complete with a western release date.

Released June 29, the trailer mixes a melancholy orchestral track with several scenes from throughout the game, most of which focus on the main cast. The trailer ended with the reveal that the game would release Oct. 24 in North America for the Switch, PS4 and PC.

The game will be developed by Gust, the same company who created the first game. In a description of the game included with the trailer, Koei Tecmo America explained more about the story and setting:

“Nights of Azure 2: Bride of the New Moon takes place in a fictional, demon-ridden Western European city towards the end of the 19th century. The story focuses on a knight protector named Alushe and her two childhood friends – Liliana, a kind-hearted priestess, and Ruhenheid, a holy knight of the Lourdes Order. While guarding Liliana, Alushe is ambushed and killed only to later awaken as an artificial half-demon at the hands of the New Curia, a religious organization with dark ties. In the company of a variety of unlikely allies with their own pasts and agendas, Alushe’s strong desire to save Liliana gives her the strength to scatter the shadows shrouding the world and motivation to uncover the shocking truth behind the mysterious Queen of the Moon.”

The original “Nights of Azure” released for PS3, PS4, PS Vita and Windows March 29, 2016. The game received mixed reviews, with accolades going to its soundtrack and character relationships while criticisms were given for its lackluster combat and overall plot.

Keenan McCall is a journalist and writer with a passion for animation. From video games to anime, anything that sets art in motion will get him talking and writing nonstop.
Previous Earthworm Jim 3D (Nintendo 64) Retro Review
Next Nintendo Download: Expand your adventures in Hyrule