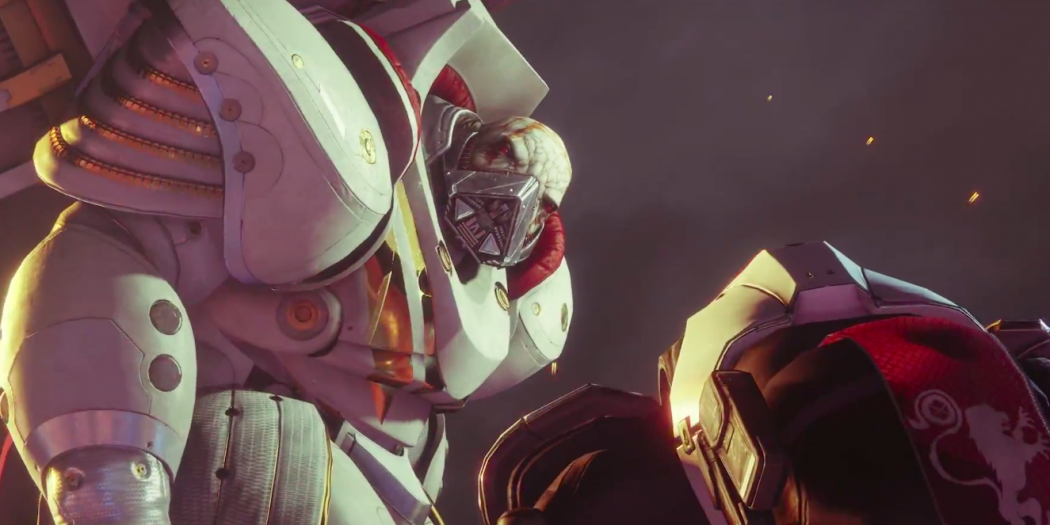 Sony revealed a new story trailer for “Destiny 2” during their E3 press conference, complete with a list of exclusives for players on PS4.

The trailer, titled “Our Darkest Hour,” begins with a narrative by the game’s villain, who boasts about his strength and chides players for their weakness. He claims to be the only one worthy of the Traveler’s blessing, and it’s the players’ job to prove him wrong.

In addition, it was announced that players on PS4 will receive an exclusive raid, weapons and more at launch. The game releases Sept. 6 for PS4 and Xbox One and Oct. 24 for PC.

Keenan McCall is a journalist and writer with a passion for animation. From video games to anime, anything that sets art in motion will get him talking and writing nonstop.
Previous Sony unveils new God of War trailer
Next Detroit: Become Human trailer introduces players to Marcus