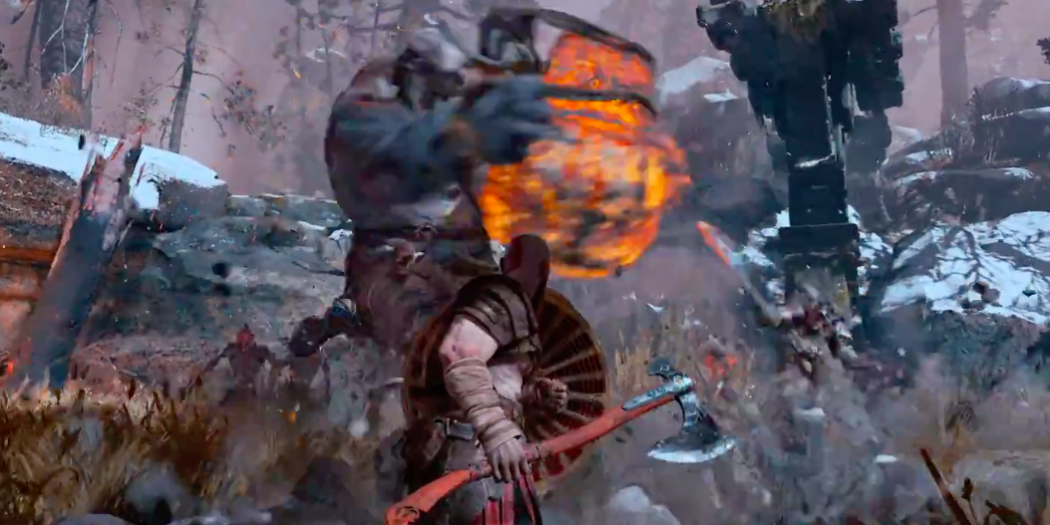 Sony revealed a new trailer for “God of War” on PS4 during their E3 2017 press conference, building on the world and characters.

The trailer provided snippets of conversations between Kratos and other characters in the world. The majority are with his new son, whom he tries to teach how to survive the ordeals of their coming journey. Through his conversation with others, it is revealed some are aware of Kratos’ past as a god and may be willing to use it against him for their benefit. The trailer is also jam packed with combat, brutal finishers and titanic monsters out of Norse myths. The game is currently slated for an early 2018 release window.

Keenan McCall is a journalist and writer with a passion for animation. From video games to anime, anything that sets art in motion will get him talking and writing nonstop.
Previous New Call of Duty WWII multiplayer trailer released
Next New Destiny 2 trailer revealed