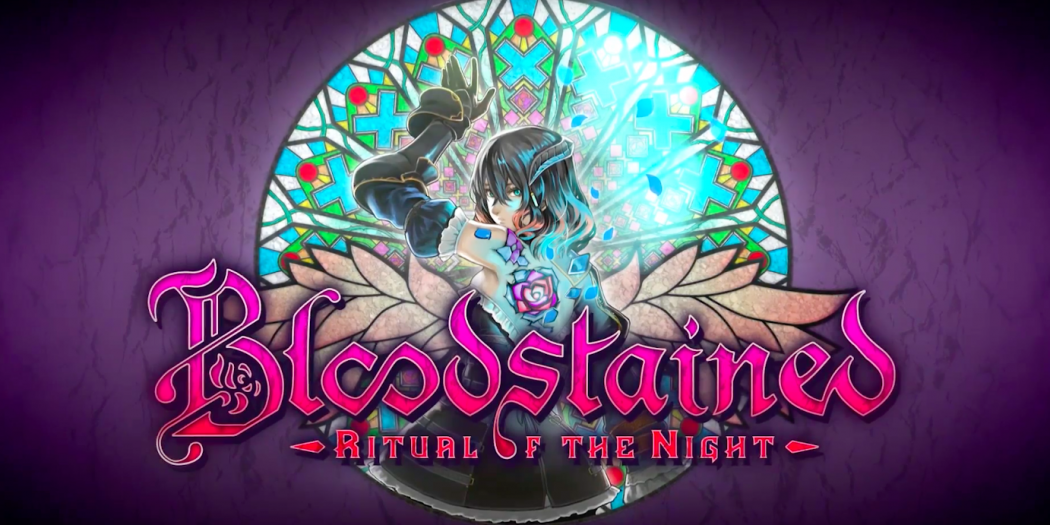 Home / E3 / Bloodstained: Ritual of the Night gets new trailer

Bloodstained: Ritual of the Night gets new trailer

505 Games has released a new E3 trailer for their upcoming title, complete with a boss battle that lives up to the game’s namesake.

Released on Jun 9, the trailer showcases the current build of the kickstarted spiritual successor to the “Castlevania” franchise. The game’s main character Miriam explores castle corridors, battles with enemies and a blood-soaked boss, and absorbs two mystical stones that offer unknown benefits.

“Bloodstained” is the second most successfully funded Kickstarter game of all time, raising $5.5 million with an original goal of only $500,000. The game is slated for a 2018 release.

Keenan McCall is a journalist and writer with a passion for animation. From video games to anime, anything that sets art in motion will get him talking and writing nonstop.
Previous Chrono Crusade The Complete Series Episode One: ‘Sister Rosette’ (Anime Review/ Recap)
Next TMNT III: The Manhattan Project (NES) Retro Review