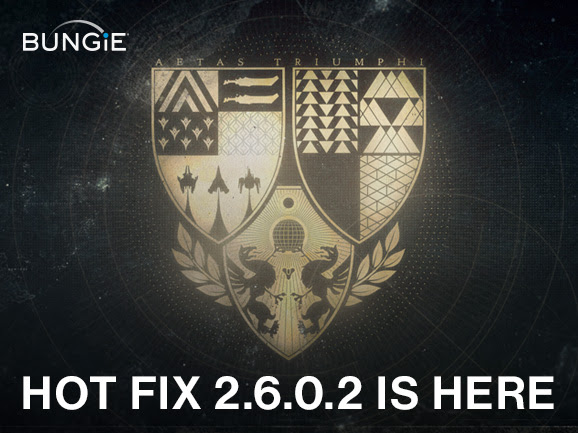 The Destiny Hotfix is live! It fixes a couple of small things that were quite annoying if repeated.

So far Elimination has been fixed so that the round timer doesn’t stop indefinitely after a Guardian was killed immediately after being revived in high-latency matches. Plus Flawless Trials runs were not being counted in the Record Book.

These will help with getting you the credit that you deserve and going flawless without losing any runs do to an ERROR.

Treasures of Ages will now stack when picked up through the weekly reset SIVA Strikes, Crucible Playlist, and Story Missions. They stacked before when bought from Eververse but there was a bug preventing not to be when rewarded with them.

Everyone likes more loot, right? Well, Treasures of Ages has been updated to give you more of the gear you don’t already have. Before the patch, you would get duplicate rewards of the new Ships in the Treasure of Ages but not anymore!

Last but not least, we have the annoying Record Book pop up ever time you log on to the Destiny App, 3rd party website/App, and/or when something online refreshes. Well, that constant LIE of a notification is finally gone!

Destiny is still a work in progress and a lot of things need to be fixed. Hopefully sooner than later. Have a great day and I’ll see you on the next Destiny Hotfix.

*A complete list of the hotfix can be found below

Dylan is a writer, gamer, avid movie lover, and PlayStation extraordinaire. Currently, he attends Radford University in pursuit of a BS in Media Studies with a concentration in Journalism. When he’s not writing the next epic post (but you know he is), he plays games like Destiny, Uncharted, Wolfenstein/DOOM/Dishonored; long story short: If I played the game, I liked it; if I haven't played it, just remember that I'm in college.
@Dylanslegos
Previous The Surge preps for combat with new trailer
Next Super Bomberman R Patch Delivers New Maps and Wanted Changes 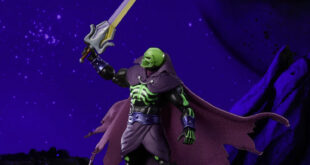 SDCC 2021: Mattel deals trio of Masters of the Universe exclusives

Masters of the Universe is the subject of today’s Mattel [email protected] reveals. Check out 3 …