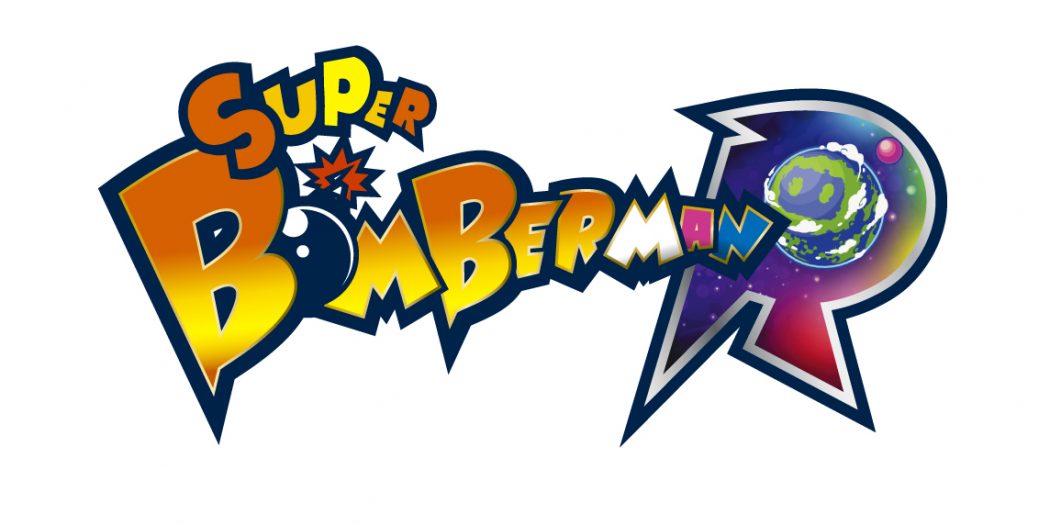 Konami has released the most recent news on the Nintendo Switch launch title, Super Bomberman R.

In a post on the Bomberman website, the patch notes are detailed in detail. In addition to adding four new multiplayer maps, it seems that a number of changes have been made to the single player experience to make the game more palatable for those who enjoy playing the campaign modes of games.

The player can now change the inclination and orientation of the maps in single player. Difficulties and the enemy bombers have also been adjusted. In addition to these quality of life changes, there should be an improved frame rate and less lag. It also appears that multiplayer ranks have been balanced somewhat. 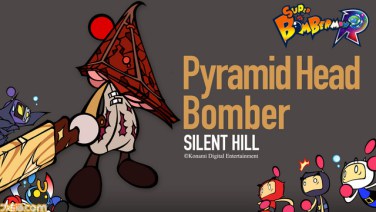 Now, this update seems like it does a lot to improve the game as it currently stands. However, my issue isn’t with this patch.

In a tweet following the announcement,  Konami announces a few new bombers coming to the game. This is fine and dandy until you see who they are. Pyramid Head Bomber? Belmont Bomber? Don’t get me wrong, those are awesome additions if they are serious, but I somehow fail to appreciate how PYRAMID HEAD can fit into the tone of Bomberman.

I’m sure if Pyramid Head does come over, he wont be up to any of his old tricks.

The patch is live immediately, and Konami has not given any more information about when the new bombers are coming. This patch, along with the promise of continued support makes the pick up much more likely for me, though. 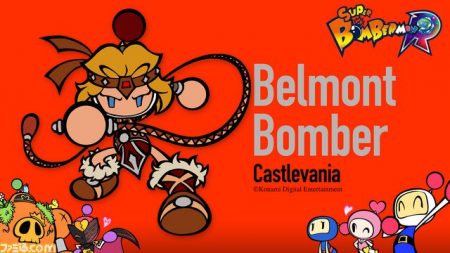 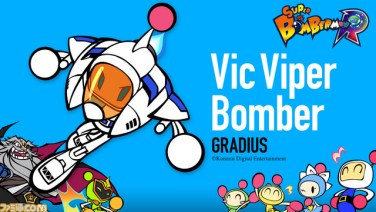 Erich was introduced to gaming by his grandfather before he could walk. Since then, he has grown up loving Nintendo and most games in general. He couples his love of videogames with journalism to cover news, provide reviews and tell it how it is in the gaming world.
Previous Destiny Hotfix ( 2.6.0.2) — Fixing Elimination and Record Book Bug
Next Call of Duty is officially going back to the second great war