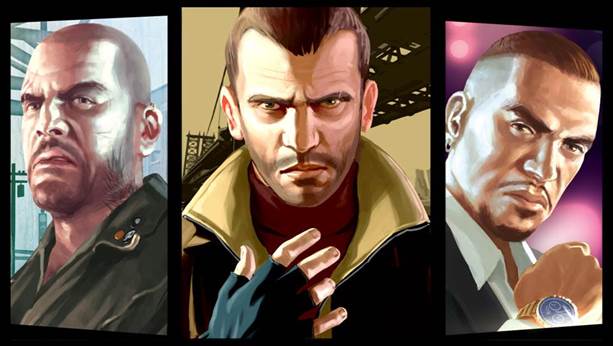 GTA IV and more now backwards compatible with Xbox One

Missing the last-gen crime epic that was GTA IV? Well it’s playable right now on your Xbox One along with Grand Theft Auto’s Episodes from Liberty City.

A smash hit, GTA IV is far and away my second fave Grand Theft Auto. Naturally, the first is Vice City, but I digress. What makes it so great? Well GTA IV is set in Liberty City, the GTA-universe’s version of NYC, which flawlessly sets the stage. I mean, this is GTA. If it’s not at home in a version of New York, then I don’t know what is. It’s got tons of things to do too, and a cool storyline with a decent main character. It’s all around good stuff.

And, along with Episodes from Liberty City, it’s now available on the Xbox One. It’s all thanks to the magic of Microsoft’s continuing backwards compatibility push. The ongoing initiative adds the pair of Rockstar Games titles to the growing stable of 360 games that are playable on both that console and the Xbox One.

All versions of the game will work too, so this isn’t exclusive to the Complete Edition or anything. If you have one of the digital versions, just head to your collection menu on the Xbox One, and you’ll see it there, all set for download. Have the physical disc instead? Pop it into your X1 and away you go.

Even better- if you have your game saved to the cloud, you can pick right up where you left off on the 360. And if you have none of the above, then you’ll be happy to note that all are still available digitally. Just head to the Xbox Store on Xbox One and you can grab GTA IV, The Lost and Damned, and The Ballad of Gay Tony.

Jason's been knee deep in videogames since he was but a lad. Cutting his teeth on the pixely glory that was the Atari 2600, he's been hack'n'slashing and shoot'em'uping ever since. Mainly an FPS and action guy, Jason enjoys the occasional well crafted title from every genre.
@jason_tas
Previous Marvel kicks off new Star Wars crossover event with The Screaming Citadel
Next TheHunter: Call of the Wild New Trailer and Screen Shots