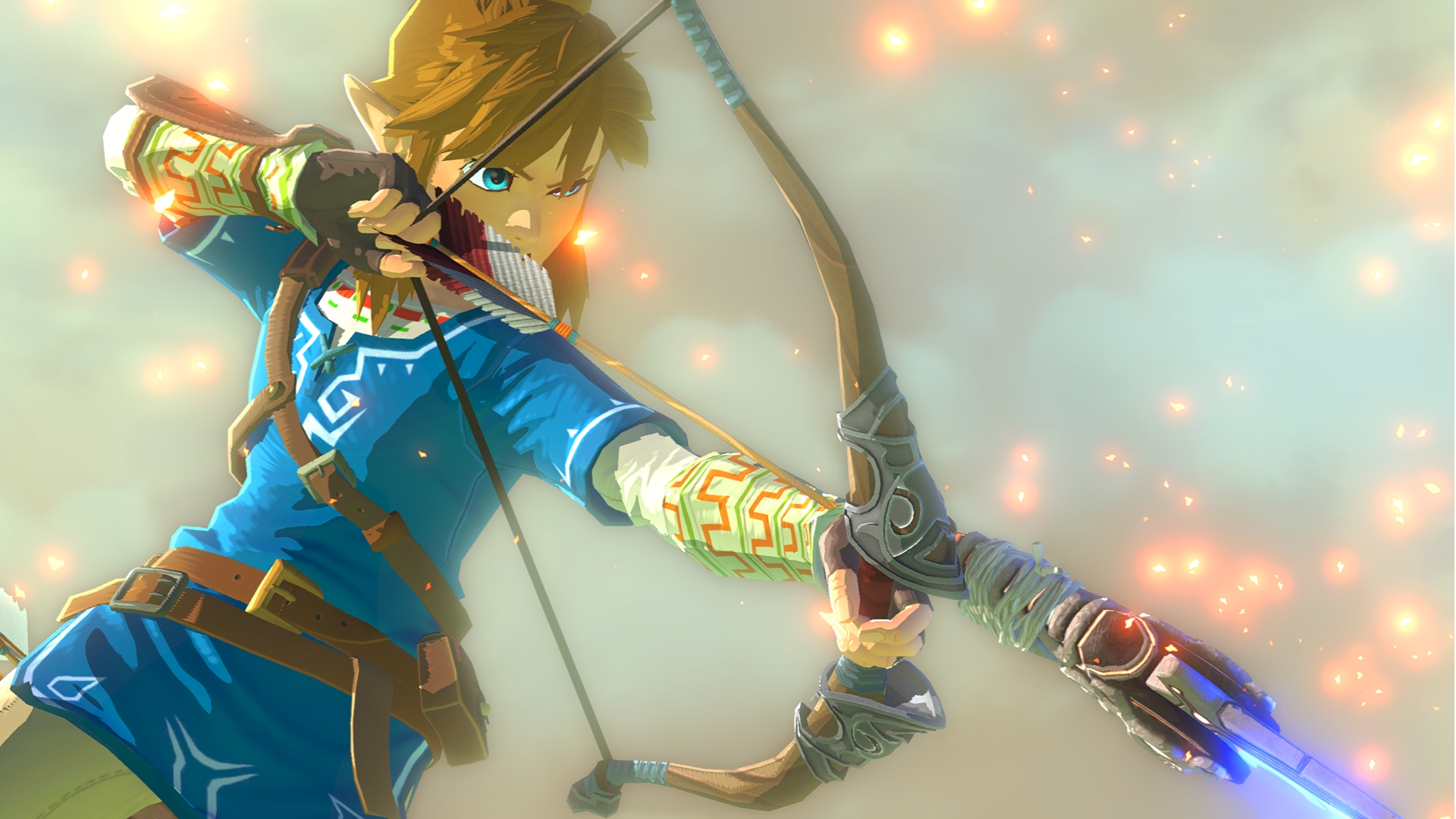 Breath of the Wild closing out Wii U for Nintendo

If you needed any more proof that the Wii U is all but dead, here it is.

The last of the first-party titles

This is it folks, the last one. The last game that Nintendo will release on the Wii U is -officially- Breath of the Wild. So if you were thinking that there was more to come, or that games like Super Mario Odyssey would be arriving on Nintendo’s last-gen unit, you can forget it.

Oh sure, you might get some third-party stuff for a little while yet, but as for Nintendo stuff? It’s over Johnny. The company has announced that the new Legend of Zelda title will be the final first-party game for the Wii U. Nintendo US honcho Reggie Fils-Aime himself told website Polygon that “We really are at the end of life for Wii U”. Kind of puts the final nail in the coffin right there.

Even for those Nintendo fans who have been let down by the home version of the DS, it’s sort of sad to hear the run is over. I had fun with my Wii U from time to time, and there are some excellent games available for it. Still, it had issues right from the start. The console was underpowered, lost third-party publishers in droves, and otherwise underwhelmed.

So honestly, to get official word of its end is a very good thing. And I say that even though I know that some gamers will be upset by the news. The reason is pretty simple. Namely, that the sooner Nintendo can move on and get fans thinking about the Switch, the better. It’ll be the place for Nintendo titles with the Wii U buried, and that can only be good for the company.

Jason's been knee deep in videogames since he was but a lad. Cutting his teeth on the pixely glory that was the Atari 2600, he's been hack'n'slashing and shoot'em'uping ever since. Mainly an FPS and action guy, Jason enjoys the occasional well crafted title from every genre.
@jason_tas
Previous Big 8-Bit Scares In Uncanny Valley
Next January 25th Valiant Previews: Stalinverse, Bloodshot, and Savage