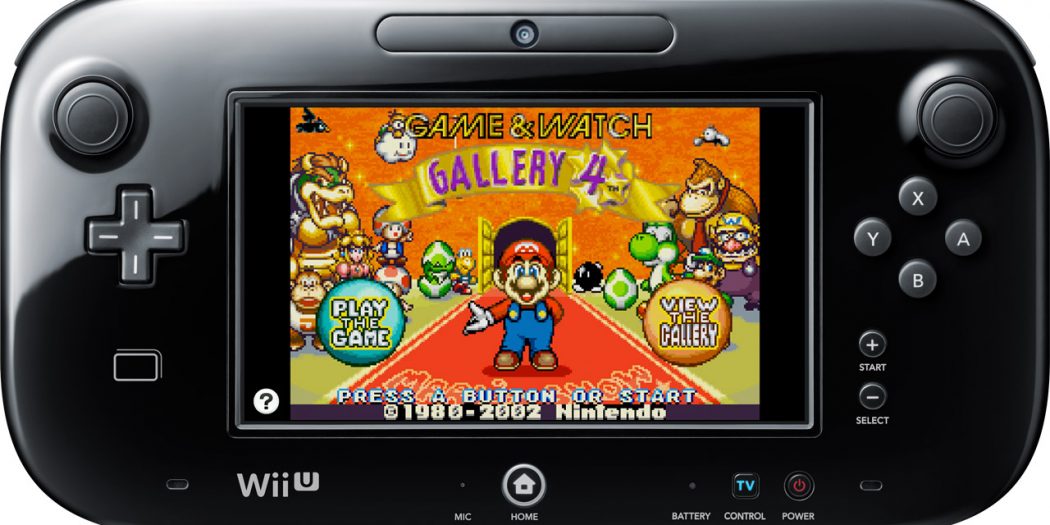 Wii U production isn’t done yet! Or maybe it is… I don’t know.

It wasn’t all that long ago that we told you that Wii U production was likely ending it’s run as of this Friday. Now though, Nintendo has gone on record and refuted that rumor.

The software and hardware giant now says that there’s no truth to the Wii U’s life ending. They even went out of their way to add that the Switch going on sale will have no bearing on the Wii U. I fail to see how that makes any sense at all though.

The Switch is a unique animal, it’s true. But while an argument could be made for the 3DS living on in its shadow, the same isn’t true of the Wii U. After all, the Switch is a new home console, first and foremost. Sure it can go portable, but this is a successor to the Wii U as Nintendo’s flagship. It makes no sense for both consoles to coexist.

This isn’t the first time that Nintendo has asserted such a thing however. When the Switch was first being spoken of, they actually hinted at the new system replacing neither the 3DS or the Wii U. It made no sense then, and makes even less now in the face of the Wii U’s continued failure.

Still, this is Nintendo we’re talking about. You never know what they might do, and I guess they might at least make a stab at having three consoles out there. Not that I think that’s a good idea mind you, but I could see them trying it.

In any event, it now looks as though the Wii U will live on… for a bit.

Jason's been knee deep in videogames since he was but a lad. Cutting his teeth on the pixely glory that was the Atari 2600, he's been hack'n'slashing and shoot'em'uping ever since. Mainly an FPS and action guy, Jason enjoys the occasional well crafted title from every genre.
@jason_tas
Previous Ghost Rider #1 (Comics) Preview
Next GOG kicks off Monstrous Fall Sale