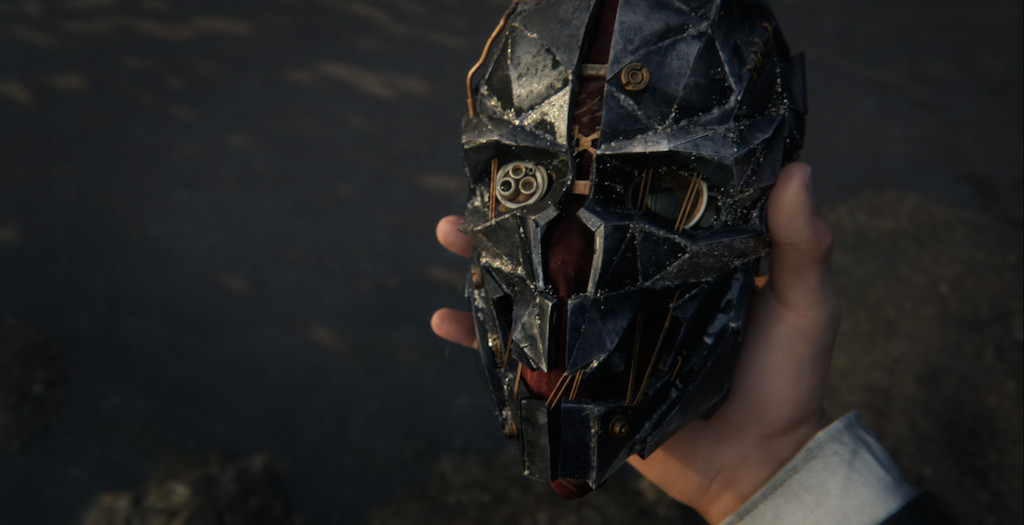 Want to play Dishonored 2 a little early? Then you’re going to want to pre-order.

Before we get into the new pre-order incentive, let’s take a look at this awesome new gameplay segment that also debuted today. Watch as Empress Emily Kaldwen takes on the Clockwork Mansion.

Psyched? If you’re a fan of the first game in the series in the least, then I imagine that the answer to that is ‘yes’. As you’ll notice too, this new game allows you to not only play as Corvo, the protag from Dishonored, but also his daughter – the Empress. And she’s just as skilled in supernatural stabbing as he is.

So, did you pre-order? If you did, then sit right back and wait, cause you’ll get to play a day early. Bethesda has announced that any pre-order of the game (presumably any version as well- though you might want to check) will get to play a day early. It’s not the good-sized head start that games like Forza 3 have offered, but it’s still pretty cool. And hey, it certainly sounds like you don’t have to pay anything extra for the privilege, which definitely one-ups the aforementioned racer.

And if you haven’t yet mustered up the energy to place that pre-order, maybe this might’ve changed your mind a tad? Either way, Dishonored 2 hits for the Xbox One, PS4, and PC on November 11th. Or the 10th. You know, if you pre-ordered. No pressure.

Jason's been knee deep in videogames since he was but a lad. Cutting his teeth on the pixely glory that was the Atari 2600, he's been hack'n'slashing and shoot'em'uping ever since. Mainly an FPS and action guy, Jason enjoys the occasional well crafted title from every genre.
@jason_tas
Previous Check out Modern Warfare remastered in new trailer
Next October 5th Valiant Previews: Archer, Armstrong, and Bloodshot