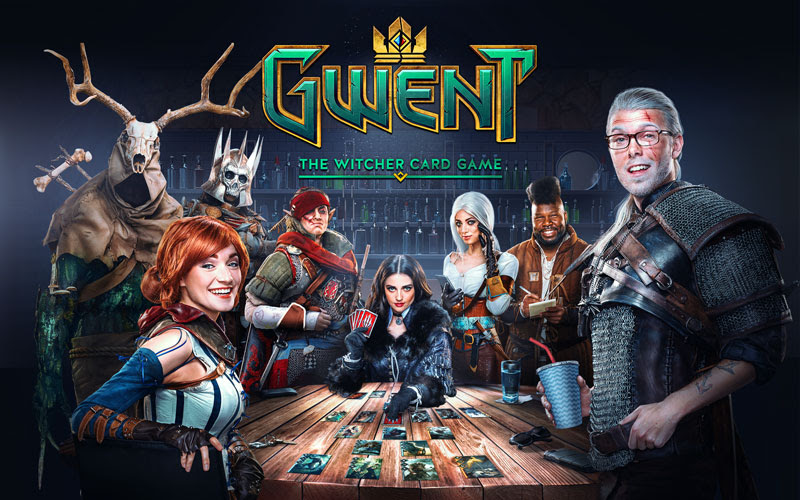 Those waiting to while away a few hours playing the popular card game Gwent from The Witcher III will have to wait a tad longer.

Gwent is already pretty popular with gamers. The fictional card game was featured in CD Projekt Red’s incredible RPG The Witcher III: Wild Hunt and sort of caught on. There was such interest in fact, that the company announced a standalone Gwent game.

Originally, Gwent was to debut next month (September), but that’s changed a bit. Just announced by CD Projekt, Gwent will now arrive in closed beta form in October. So you’ll have to wait a month more to dig into some good old fashioned card action on the PC, Xbox One, and PS4. Digitally speaking of course.

The team working on the title says that they can only make a first impression once, and need a little extra time to make sure everything’s just right. In the meantime though, and if you haven’t already, you can register for that beta here.

Here’s the news, straight from them:

At E3 we announced that we’d launch the Closed Beta of GWENT: The Witcher Card Game in September. Unfortunately, we feel we need some extra time with the game before we hand it off to you for testing.

We know we can make a first impression only once, and want to be sure everything is ready before we blast off. Delivering a good game is more important to us than keeping a deadline. Still, that doesn’t mean we don’t realize that delays can be disappointing, and we apologize for making you wait. The Closed Beta will now begin on October 25th.

Jason's been knee deep in videogames since he was but a lad. Cutting his teeth on the pixely glory that was the Atari 2600, he's been hack'n'slashing and shoot'em'uping ever since. Mainly an FPS and action guy, Jason enjoys the occasional well crafted title from every genre.
@jason_tas
Previous Roll20 gets official with Wizards of the Coast
Next Need for Speed No Limits updates with Devil’s Run