Home / E3 / Oxygen Not Included announced from Klei at E3

Oxygen Not Included announced from Klei at E3

A new title was announced at E3 recently from Developer Klei Entertainment. You might know them from some of their other works such as Don’t Starve or most recently, Invisible Inc. Klei’s new game is called Oxygen Not Included, which they have dubbed “a colony simulation game”. Undoubtedly this game will feature lots of researching, things going wrong, people dying, and you, trying your utmost best (or worst) to keep the colony alive and prosperous. 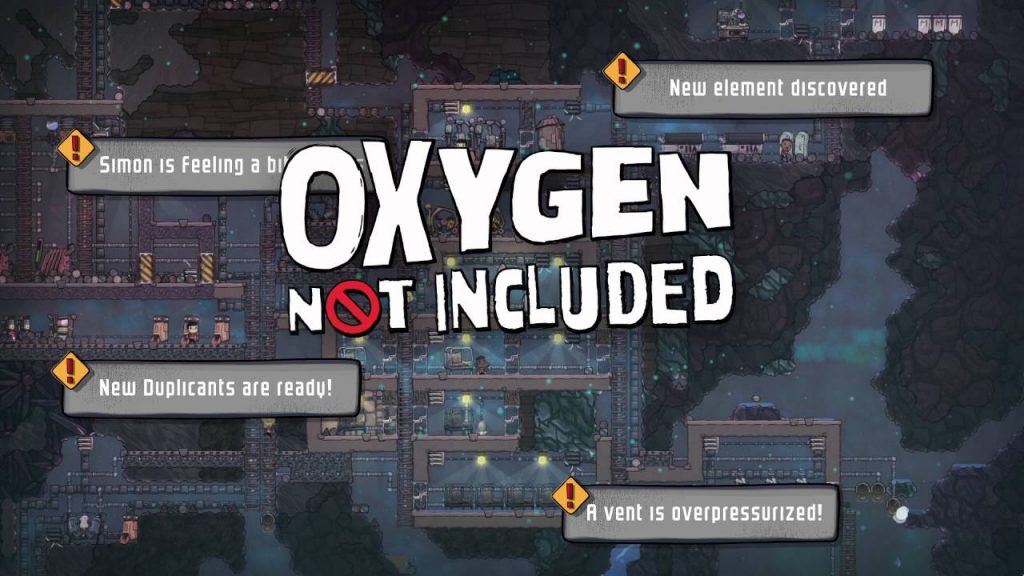 The art style is very reminiscent of Don’t Starve, but all of Klei’s games have had their own unique style. Every single game has been in a different genre to the next one, excluding Shank 2 of course. If their past games are anything to go by, this should be something special and while they have only shown a teaser trailer so far, it’s enough to get me excited. The game is expected to release in late 2016.

I'm a passionate gamer on PC and PS4 and love most types of games, but I do love a good sidescroller! Some of my favourite games are Don't Starve, Hotline Miami, The Elder Scrolls V : Skyrim and Batman : Arkham City. I've been gaming since I was very young, and it has stayed with me since.
Previous E3 2016: Ubisoft Conference
Next Persona 5 Gameplay from E3: 2016