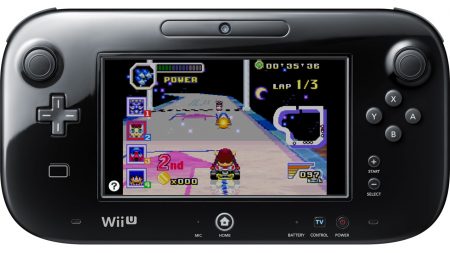 A variety of pet-based shovelware and a single GBA release on Wii U don’t make for a very entertaining week, unless Konami Krazy Ravers is exactly what you’re looking for.

Whether or not it is, a number of “Cyber Deals” might make your holidays a little less expensive, so long as you’ve upgraded those harddrives.  Titles from Pikmin 3 to The Legend of Zelda: The Wind Waker HD are on sale ($15-20 off) for Wii U, as are the digital versions of some of the 3DS’s hottest titles, like Fire Emblem Awakening, Kid Icarus Uprising, and Monster Hunter 4 Ultimate.  Platinum Games’ (behind Bayonetta 2 and the upcoming Star Fox Zero) The Wonderful 101 is even available for under $20.  The sale hits the VC for both systems as well, so be sure to check out the full list. 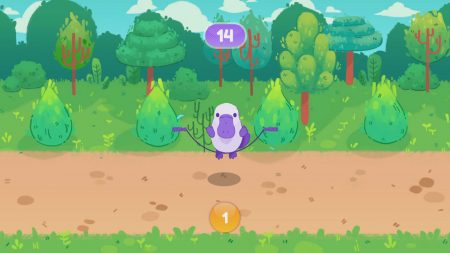 Brutal Gamer's Nintendo Editor began his gaming life a little late- at five years old. But he's made up for it in the two decades since, gaming and writing about gaming with the same passion, fervor, and unrelenting love as his five-year old self.
Previous Pokemon Picross Releases December 3rd
Next Project TriForce discounts high-end replicas for Black Friday